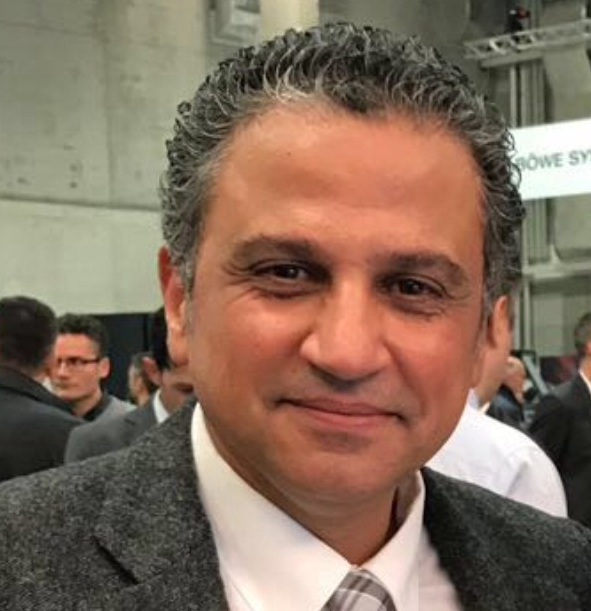 Minister of Petroleum Tarek El-Molla met with his Algerian counterpart Mustapha Guitouni to discuss possible projects through cooperation between the two countries.

El-Molla explained that the two countries have an extensive history of cooperation, especially in terms of exporting Algerian petroleum products to fulfil Egyptian needs. These exports include liquefied petroleum gas exports as part of the agreement between the Egyptian General Petroleum Cooperation (EGPC) and Algeria’s Sonatrach. The meeting took place on the sidelines of Egypt Petroleum Show 2018 (EGYPS 2018) on Tuesday.

Furthermore, the two sides discussed the possibility of cooperation in the petrochemical industry and allowing Egyptian drilling companies to operate in Algeria.

On the other hand, Guitouni expressed his full support to improving bilateral cooperation and praised the assistance of Egyptian expertise in the implementation of various petroleum projects in Alegeria.

He added that it is possible to establish a joint company between the two countries to work in the field of petroleum exploration and production in Egypt and Algeria, in addition to other countries in Africa.