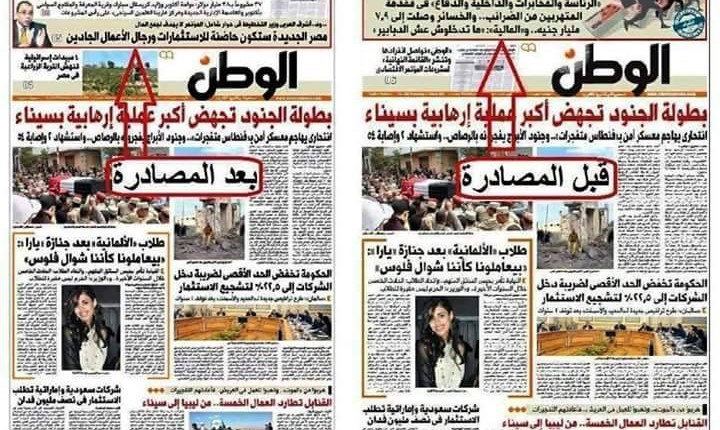 Higher temperatures accelerate seed dispersal in crop species belonging to the cabbage and mustard plant family, limiting reproductive success, and this effect is mediated by the INDEHISCENT gene, according to a new study.

Climate change is threatening crop yields worldwide, yet little is known about how global warming will confuse normal plant physiology.

The findings of the study appearing in the Molecular Plant journal show that plants have an extraordinary ability to adjust their life cycle to suit a range of environmental conditions. For example, despite day-to-day changes in weather and temperature, the release of seeds stays in tune with prevailing seasonal conditions.

“In many crops, such as oilseed rape, premature seed dispersal is one of the major causes of crop loss. In the context of climate change, this could become increasingly severe,” said co-senior author of the study Vinod Kumar, a plant developmental biologist at the John Innes Centre in Norwich, England. He added that the study exposes the potential vulnerabilities of crop production in the warming world and paves the way for addressing this problem.

“We were excited by the discovery that what we found in the model plant Arabidopsis also holds true for both crop plants, such as oilseed rape, as well as non-domesticated species from the Brassicaceae family,” Kumar said. “This highlights the significance of our findings both in the wild as well as in the field.”

Lars Østergaard, plant geneticist at the John Innes Centre and co-senior author of the study, said that seed dispersal is also a key trait that must be controlled when domesticating plants for food production, according to the centre’s press release. “With the prospect of climate change affecting crop performance, we wanted to understand how environmental signals such as temperature affect seed dispersal,” he added.

One clue came from the observation that Arabidopsis plants—which belong to the Brassicaceae (mustard or cabbage) family—mature and open their seed pods faster when grown at elevated temperatures, according to the study.

The researchers found that a rise in temperature, from 22ºC to 27ºC, accelerated pod shattering and seed dispersal in Arabidopsis plants and important Brassicaceae crops such as oilseed rape, a key ingredient in vegetable oil. Moreover, elevated temperatures accelerated seed dispersal by enhancing the expression of the INDEHISCENT gene, which is known to regulate the development of seed pod tissue and promote fruit opening.

Xin-Ran Li, a postdoctoral researcher alongside Kumar and Østergaard and lead author of the study, said, “we speculate that such mechanisms have evolved to facilitate proper seasonal timing of dispersal to ensure that seeds are released under conditions that are both timely and climatically optimal for germination.” He added, “there could perhaps be a selective advantage in early maturation and dispersal in the wild.”

Beyond the evolutionary implications, the findings could have broad relevance for maintaining the yields of important crops. Oilseed rape is one of the largest sources of vegetable oil in the world and is also used for biofuel and animal feed. More generally, the Brassicaceae family includes many economically valuable agricultural crops, including cabbage, mustard, broccoli, cauliflower, collard greens, Brussels sprouts, bok choy (Chinese cabbage), kale, turnip, radish, and rutabaga.

Based on their study, the research team suggests new strategies for preparing crops for global warming. For example, plant breeding efforts could focus on developing temperature-resilient varieties capable of coping with climate change. In addition, gene-editing tools, such as the CRISPR/Cas immune system, could be used to reduce the expression of the INDEHISCENT gene, thereby delaying seed release and reducing crop loss, read the statement.

For their part, Kumar and Østergaard plan to further investigate the molecular mechanisms underlying temperature-induced changes in seed dispersal. “We are hopeful that by understanding this in detail, we will be better equipped to devise strategies to breed for crop resilience to climate change,” Østergaard said.

Can ‘carbon law’ help businesses save the climate?

Change your ways, save the environment