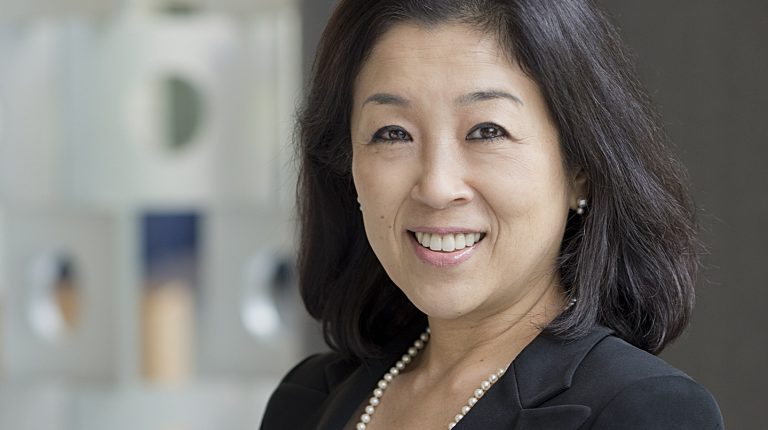 In 2014, the Egyptian government started implementing its reform programme aimed at enhancing the economy and the business environment in Egypt. The Multilateral Investment Guarantee Agency (the MIGA) is a member of the World Bank Group; its mission is to promote foreign direct investment into developing countries to help support economic growth, reduce poverty, and improve people’s lives.
Daily News Egypt interviewed the MIGA Executive Vice President and Chief Executive Officer Keiko Honda to explain the MIGA’s outlook for and work in Egypt, its expectations about the business environment in Egypt in 2018, the challenges that Egypt faces, and what investors need in Egypt to increase their investments.

In your opinion, what are the reforms that the government should carry out in 2018?

The Egyptian government has already made significant progress. Looking forward, it is important for the government to continue implementing business climate reforms that instil confidence among foreign direct investors to engage in Egypt and create private sector jobs, in alignment with the World Bank Group’s Country Partnership Framework for Egypt for FY 2015-19. The private sector has the potential to play an important role for job creation and growth going forward, including in lagging regions. An investment environment conducive to foreign private sector encouragement would help these impacts materialise.

The business environment in 2017 has shown improvements over 2016. The MIGA has particularly welcomed the improved availability of foreign exchange to foreign investors over the course of 2017, and how the new Investment Law offers improved protection for investors. These changes have constituted important improvements in the business environment for cross-border investors that are likely to bear fruit in terms of higher flows of foreign direct investment going forward.

What are your expectations for the growth rate this current year? And what are the most important sectors that contribute to increasing the growth rate?

The World Bank is forecasting GDP growth to accelerate to 4.9% in 2018 and 5.6% in 2019 (Global Economic Prospects January 2018). Egypt has experienced strong industrial production, investment, and exports, supported by the effects of the exchange rate devaluation on competitiveness.
What are the most important sectors that the MIGA targets in increasing the Egyptian exports rate?
The MIGA is looking to support projects in Egypt geared to both domestic and export markets. Projects in the manufacturing sector fit well with the objective of increasing exports, both within and across regions. To this end, Egypt can take advantage of preferential trade agreements and position itself as a launch pad from where foreign investors can service foreign markets.

What are the obstacles or problems that the industry sectors in Egypt face? And how can the MIGA help Egypt in overcoming these obstacles?

Egypt has implemented important reforms, and as with other countries, there is still room for improving the business environment.
The MIGA recently supported six solar projects in Egypt, and the tariff-related reforms undertaken in the energy sector have been impressive.

What are the MIGA’s expectations about increasing or decreasing foreign direct investments in Egypt? And what is its role in contributing to increasing FDI in Egypt?

The MIGA is seeing an increasing interest by foreign investors in Egypt this fiscal year (ending in June 2018). So far, we have issued guarantees valued at $102m (gross issuance) in support of six projects in renewable energy. This compares favourably with the previous two fiscal years. Our portfolio at present stands at 11 projects, including in manufacturing and energy. Our project pipeline is solid and we expect to do more business in the near future supporting foreign investments into Egypt.

What are the obstacles that Egypt faces in increasing investments? What role does the MIGA play in helping Egypt overcome these obstacles?

Egypt’s improving economy bodes well for increasing foreign investments. But even in the context of economic improvements, foreign investors can face uncertainties and may require a level of comfort to proceed with their investment plans. The MIGA’s role is to provide comfort to foreign investors interested in Egypt by de-risking projects. To this end, the MIGA, as part of the World Bank Group, is working together with the World Bank and IFC, our sister organisations, to help unleash foreign private investments in support of Egypt’s growth and development.

In your opinion, what are the demands of investors so that they can increase their investments?

Getting comfortable vis-à-vis non-commercial risks is an important consideration for foreign investors, especially those who are investing in Egypt for the very first time. The MIGA’s suite of non-commercial risk guarantees provides investors with a range of instruments they can consider for de-risking projects. Ultimately, it will be the government’s policy reforms and improvements to the business environment that will be the main driver to increasing private sector investment.