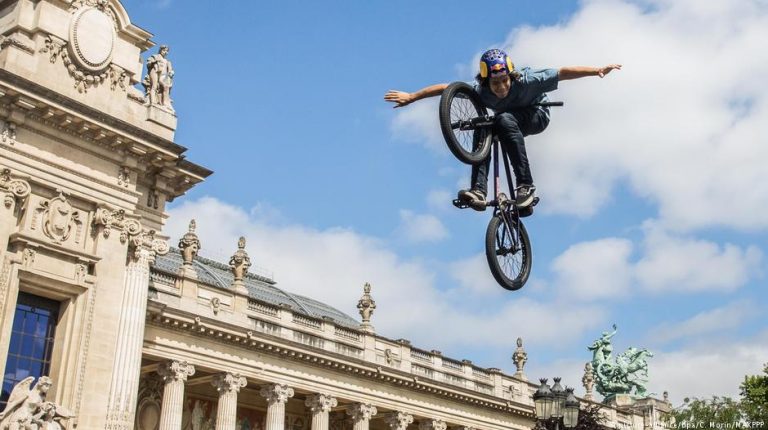 France unveiled a spectacular overhaul of one of its beloved buildings Monday, driving a new pedestrian boulevard through the Grand Palais in Paris to link the Champs Elysees with the River Seine.Culture Minister Francoise Nyssen said the huge project will completely open up the enormous complex of galleries and exhibition spaces which also houses the city’s Palace of Discoveries science museum.

First built for the Exposition Universelle world fair in 1900, which helped cement the rise of the Art Nouveau movement, the giant glass vault of its main building has become a landmark of the city.

The new light-filled pedestrian street driven through the complex will allow visitors to enter it through a central concourse uniting the museum, the Grand Palais galleries which host blockbuster exhibitions and the main exhibition building, Nyssen said. She said the French state will fork out 288 million euros of the 466-million-euro ($572 million) budget.

The French fashion label Chanel, whose designer Karl Lagerfeld uses the Palais for his hugely theatrical shows, is donating 30 million euros towards the costs. In return, the original grand ornamental entrance to the Palais will be named after its founder Gabrielle “Coco” Chanel.

The building will close completely for more than two years from the end of 2020 so that the work can be completed in time for the Paris Olympics in 2024, when it will host the fencing and Taekwondo events.

Nyssen said the complex is unwieldy, under-equipped and in need of serious renovation and in a “state which compromises its capacity to welcome the public and its long-term future.” But that will all change thanks to the masterplan by Franco-Italian architects LAN (Local Architecture Network), which also envisages a new roof terrace with panoramic views over the French capital.

The new “street” through the complex – baptised the “Rue des Palais” -will be open to pedestrians and house ticket offices, cloakrooms and restaurants and end in a garden overlooking the Seine. The first parts of the remodelled complex will open in the early months of 2023, the architects said.