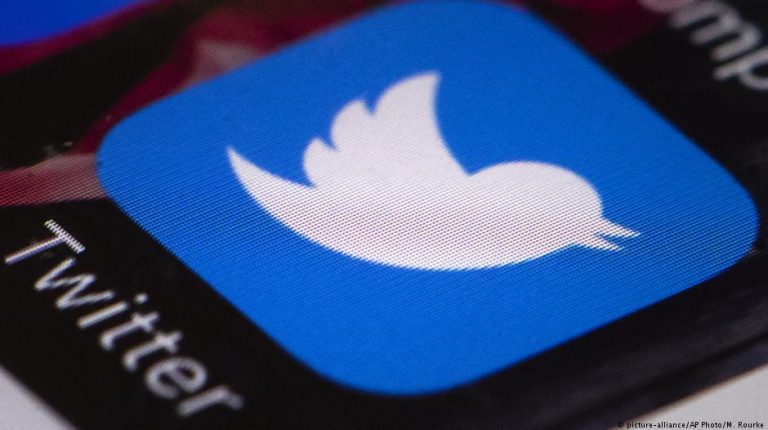 The social media giants have been rapped for allegedly deleting content and changing their terms of use without informing users. Brussels has also piled pressure on tech companies over fake news and illegal hate speech.Facebook and Twitter were accused on Thursday of failing to fully abide by European Union consumer rules, despite repeated pressure by Brussels.

A European Commission report said the two social media giants were still deleting content uploaded by users without informing them. Twitter, meanwhile, was singled out for changing its terms of use without telling users.

Brussels said that while Google+ had complied with all the required changes, Facebook and Twitter still needed to do more to give consumers more clarity about deleted content and accounts.

Updating its demands, the Commission reminded the two tech firms that they had been informed in November 2016 that their consumer protection rules didn’t meet EU standards.

Brussels then followed up with a meeting in March last year, and while Google Plus had made the required changes, Twitter and Facebook are still resisting, the Commission said.

EU Justice Commissioner Vera Jourova said it was “unacceptable” that the companies are dragging their heels and called for Brussels to have a stronger role in overseeing consumer protection.

“EU consumer rules should be respected and if companies don’t comply, they should face sanctions,” she said.

The European Union’s executive cannot impose sanctions because the bloc’s 28 member states are individually responsible for the enforcement of consumer protection rules.

Despite the latest criticism, the Commission confirmed that the two companies, along with Google Plus, had met other requirements of EU consumer law, namely giving European users the right to take them to court in their home countries, rather than the US and the right to withdraw from an online purchase. The tech firms had also put measures in place to identify all advertising and sponsored content as such, among other things, the EU report said.

As well as flouting consumer protection laws, The social media giants have also faced months of intense pressure from Brussels, among other regulators, over the quick removal of hate speech and fake news.

But last month, the Commission praised tech companies like Facebook, Twitter and YouTube for their efforts, saying that 70 percent of notified illegal hate speech had been removed, up from less than a third in 2016.