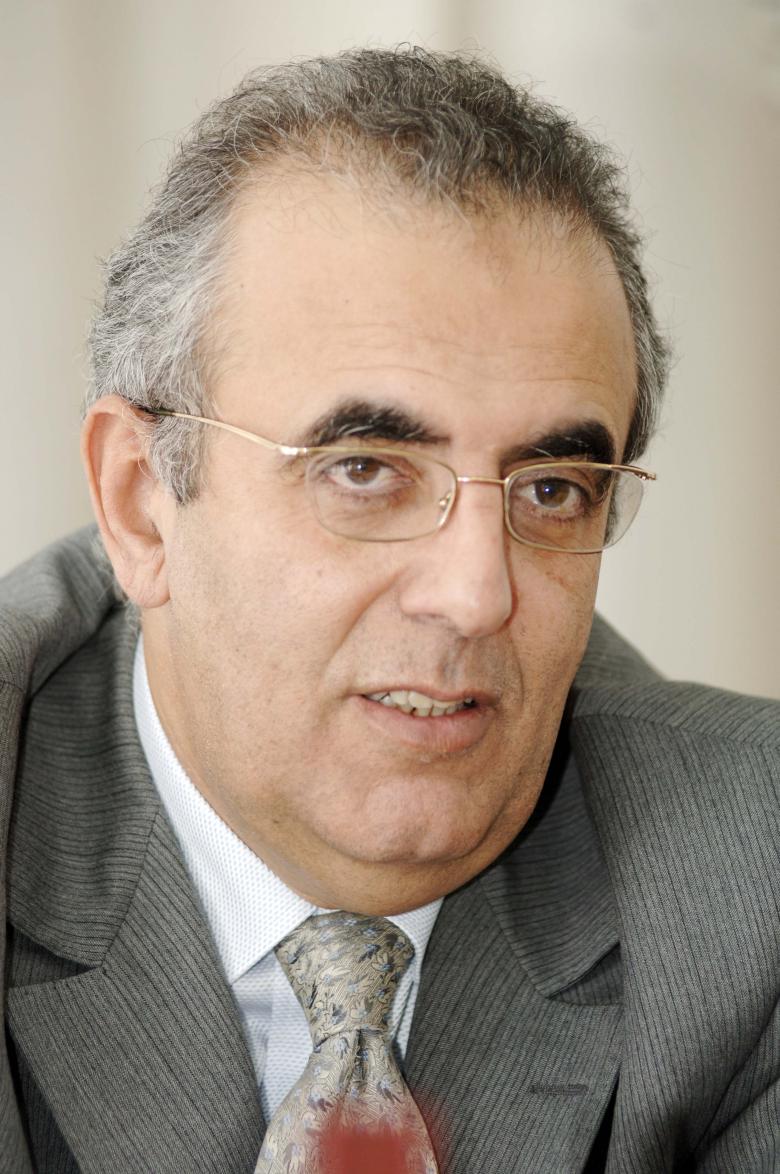 The Ethiopian Council of Ministers has declared a state of emergency for six months from Friday 16 February 2018, a day after Prime Minister Hailemariam Desalegn’s resignation.

In a statement, the Council of Ministers said “The emergency rule is aimed at protecting the constitution and constitutional order, as well as ensuring security and stability of the country. Protecting freedom of movement and the rights of citizens to live wherever they choose, as well as build assets, are also among the motives for the ruling.”

Article 93 of the Ethiopian constitution provides power for the Council of Ministers to decree a state of emergency in case of external invasion, or a breakdown of law and order that endangers constitutional order, natural disaster, or an epidemic, according to the Ethiopian News Agency (ENA).

On Thursday, Desalegn said he had decided to resign in hope that this step would help in ending the years of unrest and political upheaval. Demonstrations have started in Ethiopia in Oromia in November 2015, and then extended to the Amhara region, the homelands of the two biggest ethnic groups in Ethiopia.

6,000 political prisoners have been released from Ethiopian prisons since the beginning of January. They were accused of taking part in mass demonstrations calling for civil rights.