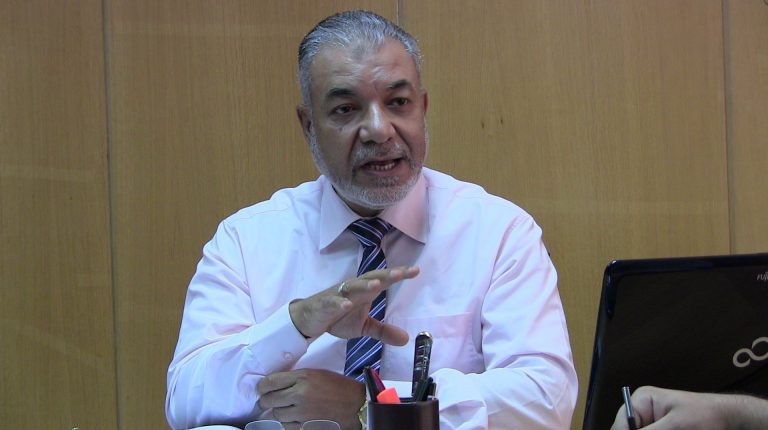 The volume of Islamic banking in Egypt by the end of 2017 amounted to EGP 240bn, marking a growth of 16% from 2016, according to Mohamed El-Beltagy, head of the Egyptian Islamic Finance Association (EIFA).

He explained that Islamic banking accounts for about 6% of the banking business in Egypt.

He also said that the volume of deposits of Islamic banking customers is estimated at EGP 205bn, while funds in accordance with the provisions of Islamic Sharia amount to EGP 180bn.

He pointed out that the number of branches of banks offering Islamic banking services is about 232 branches, which represent 6.2% of banking system branches.