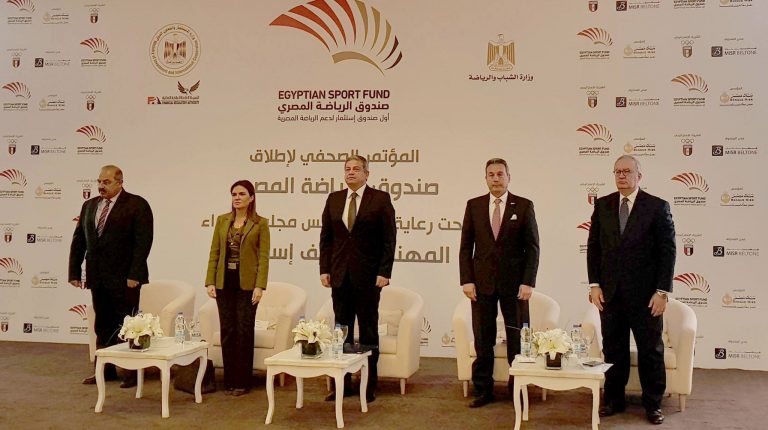 Beltone Financial Holding, through its subsidiary Misr – Beltone Financial, is set to manage a new sports fund launched by Banque Misr and licensed by the Egyptian Financial Regulatory Authority (FRA).

The fund aims at boosting Egyptian sports and its position on the global sports map. The fund seeks to achieve its main objective through a comprehensive programme planned to reach the highest levels of global sports excellence in coordination with the International Olympic Committee, the respective game federations, and the Ministry of Youth and Sports.

The fund aims through this programme to reach 70 Egyptian youth during the first three years.

The Egyptian Sports Fund is a 16-year private equity fund under the provisions of the Egyptian Capital Market Law and its executive regulations and the supervision of the FRA, with a paid-up capital of EGP 5m as a first stage.

The fund seeks offering EGP 250m for subscription documents in the first half of 2018, targeting the fund’s value to hit EGP 1bn in 18 months. Fund allocations will be invested in fixed income tools.