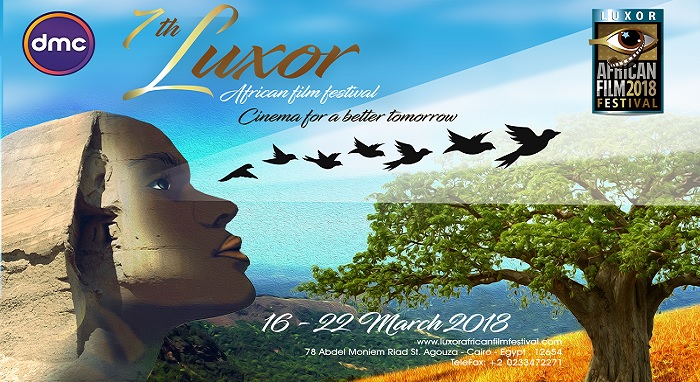 The Luxor African Film Festival held a press conference on Sunday announcing its full programme and schedule for its seventh edition, due to begin on 16 March.

The festival is organised by the Independent Shabab Foundation (ISF), which was founded in 2006 and aims at developing capable film artists across Egypt. According to the festival’s website, the idea was created by one of the ISF founders: “It was the writer Sayed Fouad’s idea, as African films are almost never screened in Egypt.”

Fouad, who is also the president of the festival, said that the coming edition will be different, as 110 films will be screened, with some of them premiering in Egypt. He also said that the festival will feature workshops and lectures.

A new competition will be added for school and university students.

The festival is not run by the government, but the ISF is cooperating with authorities. “ISF started working on the festival in mid-2010 and the fruits of our efforts resulted in numerous partnerships, ranging from the Ministry of Culture in Egypt to international networks,” the festival’s website read. The first festival took place in February 2012.