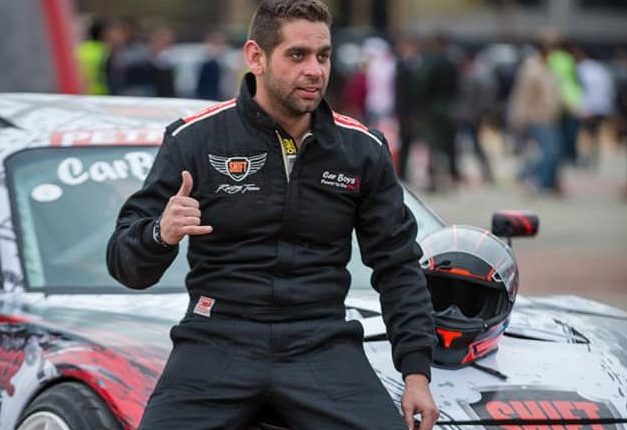 Al Khateeb managed a total of 364 points, claiming the title after beating off tough competition from the trio Mohamed Zordok, Ahmed Desouky, and Haitham Samir, who finished second, third, and fourth respectively. With 17 drivers participating, the CPD included two rounds where the referees calculated the best result of the two rounds and the winner qualifed for the regional competition.

The fans were also entertained by motorbike stunts from Rami Sold as well as the annual show by the world’s great Lebanese drifter, and the spiritual father of drifting in the Middle East, Abdo Faghaly.

Opinion: The DFL needs to make its own league worthwhile