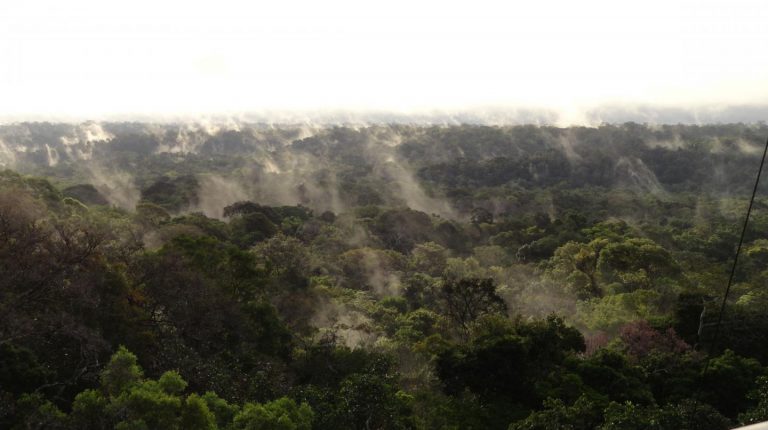 Recent changes to vegetation cover are causing the Earth’s surface to heat up, altering the radiative and non-radiative properties of the surface of the Earth, while natural ecosystems play a crucial role in countering climate change, air pollution, and soil erosion.

According to a new study, cutting down evergreen forests for agricultural expansion in the tropics and similar activities create energy imbalances that lead to higher local surface temperatures and contribute to global warming.

The study, which was conducted by a team of researchers from the European Commission’s Joint Research Centre (JRC), sheds light on another, less well-known aspect of how these vegetation covers, and forests in particular, can protect our planet against global warming.

The findings of the study reveal how recent land cover changes have ultimately made the planet warmer. To reach their findings, the researchers used satellite data to analyse changes in global vegetation cover between 2000 and 2015 and link these to changes in the surface energy balance.

Findings of the study, published in the journal Nature Communications, collected profound data on deforestation, analysing changes between different types of vegetation, from evergreen forests to savannas, shrublands, grasslands, croplands, and wetlands.

Lead author of the study Gregory Duveiller said, “we knew that forests have a role in regulating surface temperatures and that deforestation affects the climate, but this is the first global data-driven assessment that has enabled us to systematically map the biophysical mechanisms behind these processes.”

Nature’s gift? The many uses of algae

Can ‘carbon law’ help businesses save the climate?