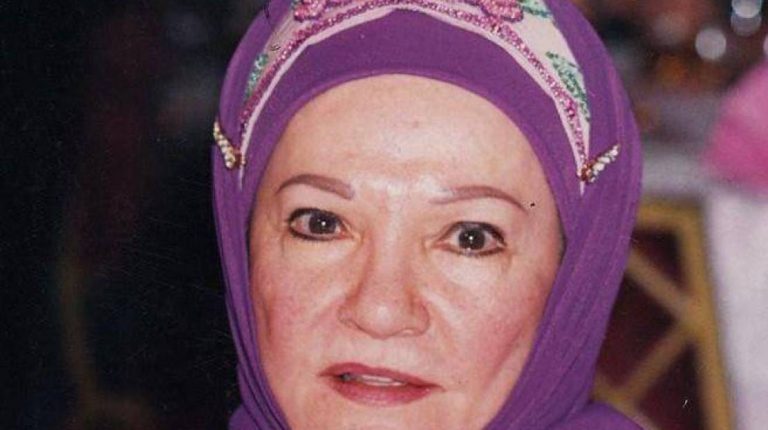 The Ministry of Culture will organise a commemoration ceremony on Tuesday to celebrate the birthday of late artist Shadia through a concert at Giza Cultural Centre.

The concert is organised by the General Organisation of Cultural Palaces. A group of young artists will perform some of the most famous songs of Shadia’s discography.

Egypt’s sweetheart was born on 8 February 1931. The ceremony is part of the commemorations honouring Shadia since she left our world last November.

Last month, the United Nations honoured the 40-day anniversary of her departure with some of Egypt’s most prominent artists, while the 49th Cairo International Book Fair also saluted her by naming its arts department after her.

Real name Fatma Ahmed Shaker, Shadia was born in Sharqiya governorate in 1931 and is of Turkish origin. At the age of 13, she took the first step of her journey in the cinema industry, which lasted for 37 years, before she retired in the late 1980s. Throughout her career, she managed to carve her mark as a talented, stunning singer and actress with more than 110 films in which she starred alongside Egypt’s most distinguished superstars.