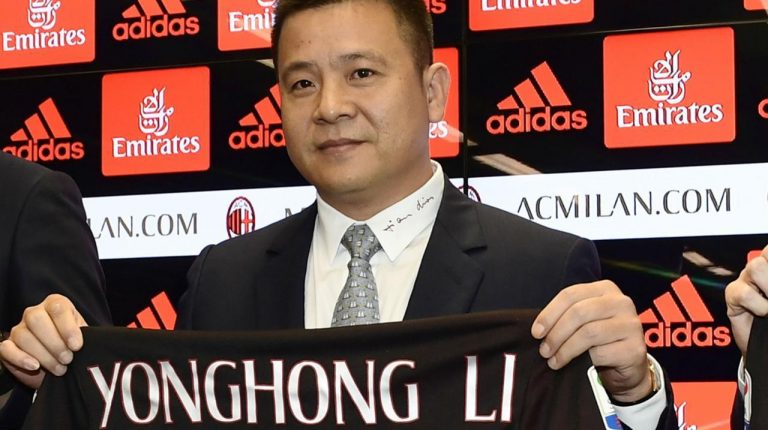 AC Milan is in an unenviable situation due to financial problems surrounding the club’s owner, Chinese businessperson Li Yonghong, who has declared the bankruptcy of one of his biggest companies in China.

Italy’s Corriere dello Sport newspaper confirmed that the packaging company owned by the Chinese businessperson has been offered for sale because of its debts, putting the Milan team in a difficult situation in the foreseeable future because of UEFA’s demand for Rossoneri officials to provide explanations for the club’s contractings last summer.

The newspaper confirmed that Yonghong had €100m in his account while his debts reached €640m. Milan also signed big contracts last summer, worth €200m, mostly loans it obtained from banks.

AC Milan’s administration is planning to enter into negotiations with Gennaro Gattuso in mid-March in order to discuss the details of a new agreement, Italian newspaper La Repubblica reported.

Gattuso had four victories in the last five rounds of the Italian Serie A, which gave the Rossoneri a chance to compete for the UEFA Europa league next season.

AC Milan is now seventh in the league’s table with 41 points, which is equal to the points of sixth-placed Sampdoria. Gattuso led Milan to a 3-0 home win over Bulgarian Ludogorets Razgrad in the 32nd round of the Europa League.