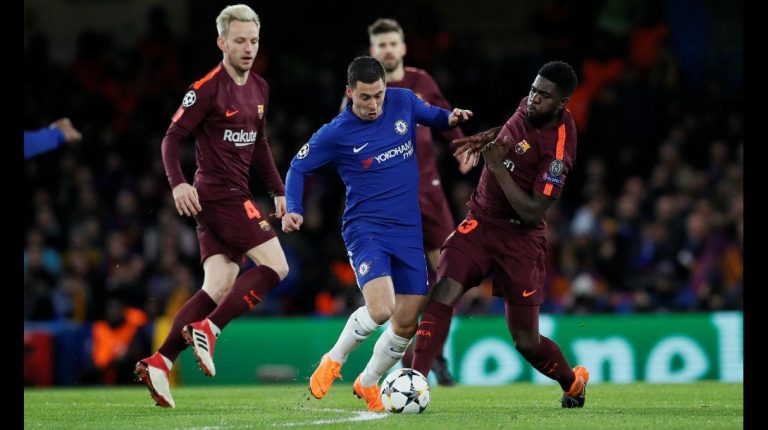 Spanish Barcelona faced a difficult challenge on the field on Tuesday against English Chelsea at Stamford Bridge Stadium in the 16th round of the European Champions League.

The marketing value of the Catalans and Blues players exceeded the €1.6bn mark, as Barcelona and Chelsea both have major players with high values on their squads.

According to the Transfermarkt website, which is specialised in the prices of players in various international leagues, the marketing value of the match between Chelsea and Barcelona came to €1.6bn, divided into €957m for the stars of Barcelona and €696m for the Blues.

Opinion: 50+1 is the root of all that is good about German football