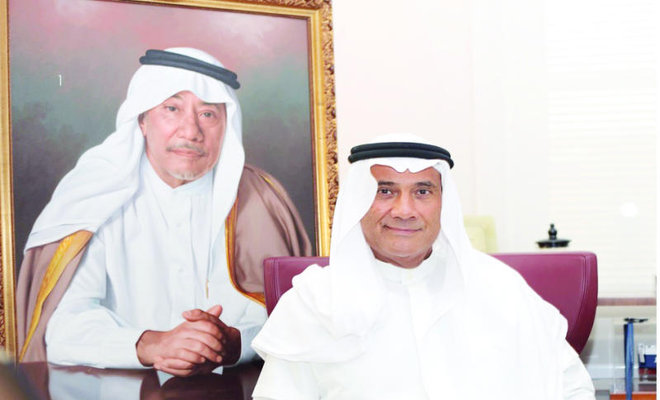 Well-informed sources from the government said that the Saudi company presented an offer in a previous tender for the establishment of a 600 MW solar power plant in the West Nile region, besides another 18 companies and alliances that presented their bids to the Egyptian Electricity Transmission Company (EETC) on Monday.

Jameel is also competing for the tender to build a 200 MW solar power plant in Kom Ombo, after the company qualified five years ago. It is now awaiting the EETC’s decision to open the project’s bidding window, so as to present its technical and financial offers.

The sources pointed out that the EETC’s recent contracts with the companies participating in the feed-in tariff projects’ first and second stages, and the bidding companies for the establishment of the Gulf of Suez wind farm, pushed Jameel to return to invest in Egyptian energy projects.

The company also plans to compete for new and renewable energy projects with investments of up to $800m and is seeking to ally with other companies in the new tenders.

The sources asserted that the Ministry of Electricity welcomes all Arab and foreign companies to invest in new and renewable energy projects, noting that Egypt’s relations with Saudi companies are very strong.

Jameel had exited energy projects in Egypt due to the ministry’s delay in the implementation of projects and settling tenders, according to the company.

The Saudi company’s previous investments in power plants were refunded and it handed over the land it had obtained from the New and Renewable Energy Authority (NREA).