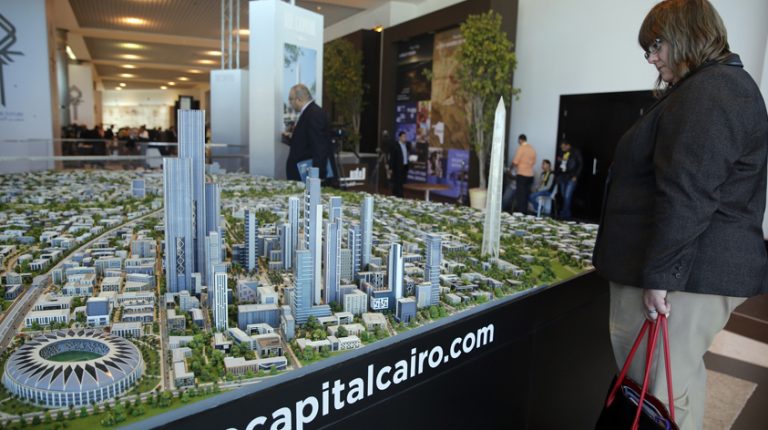 Four local and Arab coalitions are competing for the construction of cooling stations in the New Administrative Capital with a capacity of 120,000 tonnes a day.

The sources added that the opening of the technical envelopes for the tender has been completed, and it is expected to open the financial envelopes to award the winning companies in two months.

The district cooling system is the mechanism for the circulation and pumping of chilled water through a network of insulated and underground pipes.

The sources explained that district cooling systems are characterised by great economic value, where one large cooling station is used instead of individual cooling units, and the larger the size of the central station increased the expected gains.