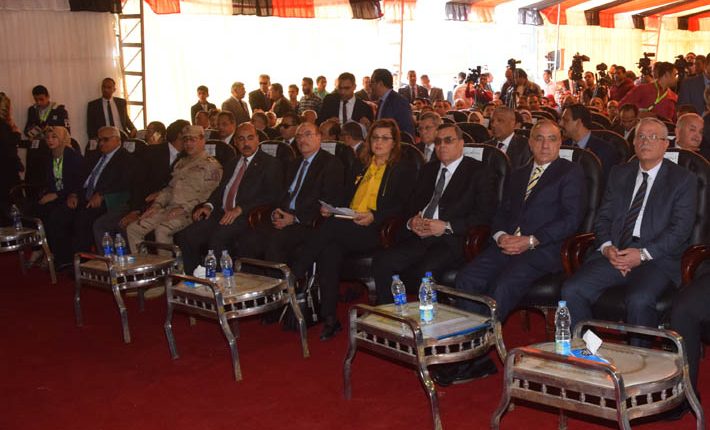 Hala Al-Saeed, minister of planning and chairperson of the National Investment Bank (NIB), said that several days ago, the bank sent the Ministry of Finance a programme of proposals for the Egyptian Exchange (EGX) of 13 companies belonging to different economic sectors.

He said the initial public offerings would be between 20% and 30% of each company’s capital. Enppi’s offering has been completed and sent to NI Capital for review.

Al-Saeed added that the offering rate for these companies will vary according to the Ministry of Finance’s vision.

The National Investment Bank previously formed an investment committee, headed by the minister of planning, and comprising members Lobna Helal, deputy governor of the Central Bank of Egypt, as well as former investment minister Osama Saleh and the NBI’s representative for investment affairs.

The National Investment Bank has completed the settlement of 50% of its debts to a number of entities, including the New and Urban Communities Authority (NUCA) and the electricity sector.