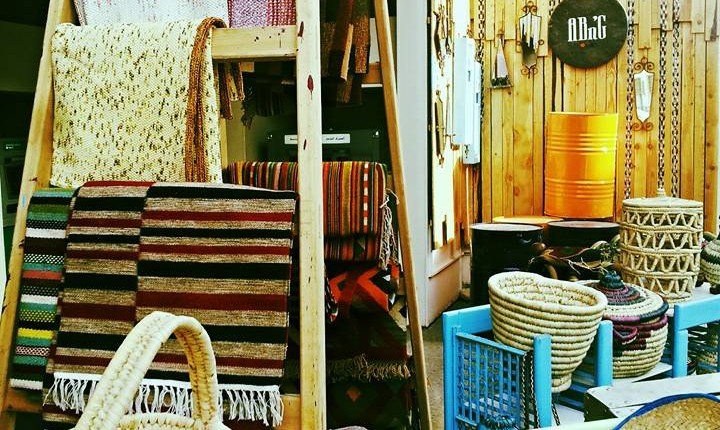 Sharm El-Sheikh International Theatre Festival for Youth (SITFY) named its third edition after prominent actor Mohammed Sobhy for his enriching performance in theatre which made him a role model for all theatre-passionate youth.

The festival will also honour Sobhy at the opening of this year’s edition, in the attendance of Culture Minister Inas Abdel Dayem.

Mazen El-Gharabawy, president of the festival, said that Sobhy is a multi-talented and enlightened artist, and he had enriched  Arabic theatre with several remarkable works whether as a director, actor, or even writer.

El-Gharabawy added that Sobhy’s theatre school embellished the world with talents that soon became superstars, saying the school is considered a stepping stone to fame in the field of theatre.

Sobhy is known for the ethical standards in the artistic works he takes part in. His works always have a message to deliver about ethics, morals, or behaviour. He also always tackles social and political issues that matter to citizens.

He is also currently the only actor with a well-established theatre band for over 45 years, which has been known as a window for all young talents to start exploring from and to take their first steps in the acting field.

He also has another theatrical project that offers plays to the public at lower ticket prices targeting people from different social classes, in addition to the wealth of plays he offers with effective moral messages like Carmen, “Le’bet El-Set” (The Lady’s Game), and “Seket El-Salama”  (The Path of Peace).

Sobhy also performed some of the legend theatre dramas like Hamlet and Romeo and Juliet.