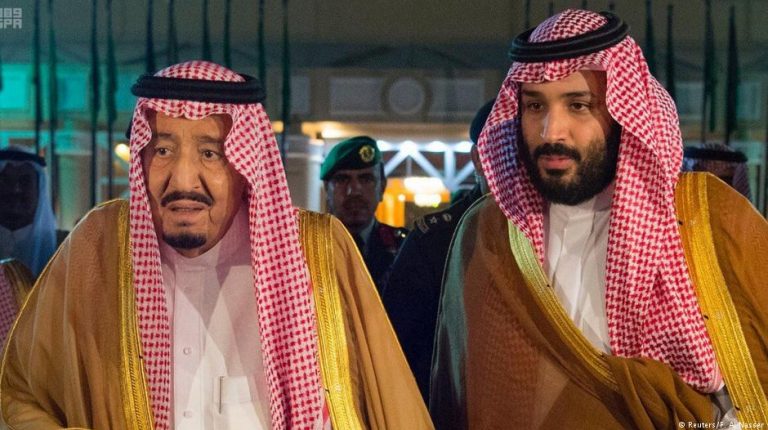 Saudi Arabia’s King Salman bin Abulaziz announced a shake-up of top military and ministerial posts. The key post of military chief of staff and other defence officials were replaced, in the midst of a stalemate in the war in Yemen. The kingdom did not elaborate on the reasons behind the shake-up or provide further details on how it will be “developing” its Defence Ministry.

Monday’s changes are seen by many as an attempt to promote younger officials in a country where more than half of the population is estimated to be under the age of 25.

Additionally, Salman appointed Prince Turki bin Talal as deputy governor of the southern Asir province. The prince is the brother of billionaire Prince Alwaleed bin Talal, who was among royals, ministers, and tycoons detained in an unprecedented crackdown on what the government called elite corruption.

King Salman also named three new deputy governors from the descendants of the king’s brothers, a move likely calculated to placate branches of the family that may have felt passed over during his accession in 2015.

Saudi state television said the king was “pumping young blood” into the government.

The popularity of Crown Prince Mohammed bin Salman, 32, has prompted a push for young people to be involved in the deeply conservative government.

The crown prince has introduced a sweeping reform strategy for the country called Vision 2030, an effort to diversify the country’s economy away from oil and to encourage more foreign investment.

Last month Saudi Prince Alwaleed bin Talal was released from detention after more than two months in custody as part of the government’s sweeping crackdown on corruption.

Bin Talal, one of the wealthiest men on the planet, has reportedly been cleared of wrongdoing and has returned to his family.

The prince and hundreds of others were held at the posh Ritz-Carlton since early November. Many have already been released, according to bin Talal, but others remain in detention.

Bin Talal has reached a settlement with the government that appears to involve cash and/or assets, but no terms have been released.