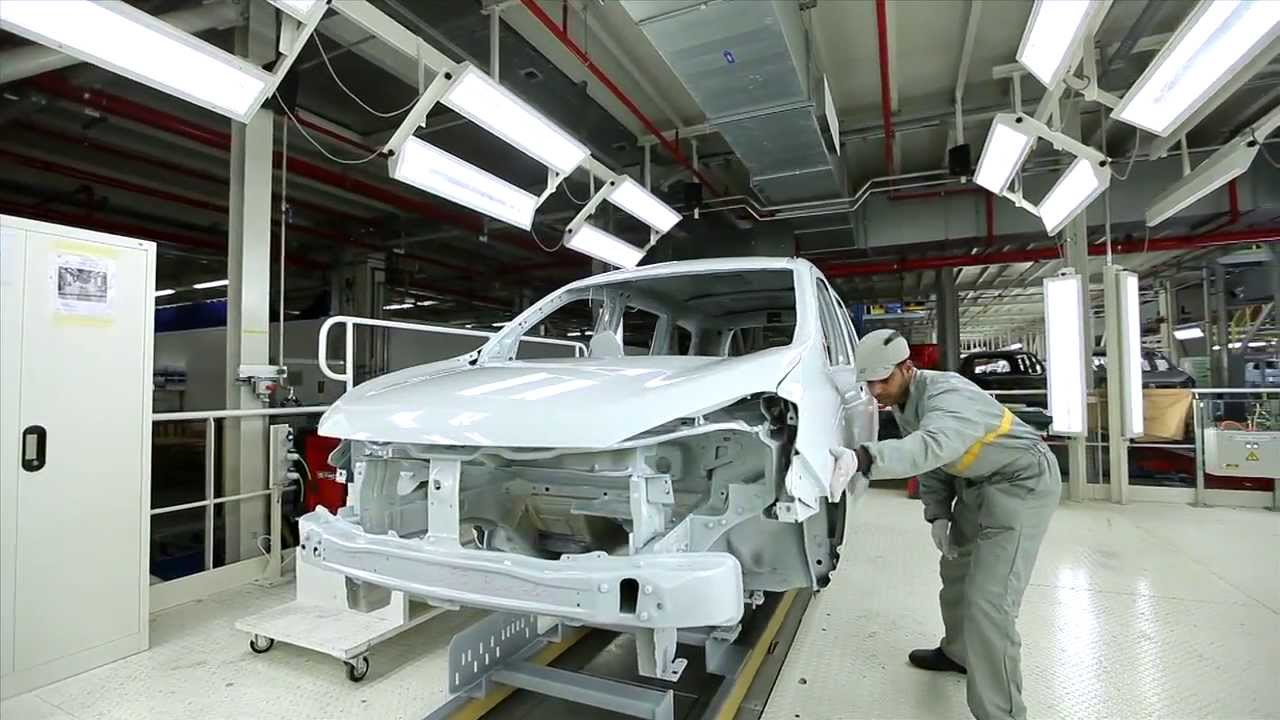 The business of Chinese company Chint Group in Egyptian electricity projects is valued at EGP 150m through the end of 2017.

The company has executed a number of projects and the electrical works of Al-Fairouz Social Club in Ismailia city for EGP 10m, in addition to the new electricity infrastructure in the city for EGP 15m, according to Abdulfattah Mostafa, executive manager of the company.

He told Daily News Egypt that Chint has completed the implementation of the infrastructure and electricity networks for a number of new cities including Badr, 10th of Ramadan, Al-Obour, Sixth of October, Sheikh Zayed, and Beni Suef. The total cost of implementation was EGP 80m.

Chint has also implemented all electrical works for Beit Al-Watan projects in the Ffith settlement and Sixth of October at a value of EGP 4m. It also carried out works for Dar Misr projects in Damietta and New Cairo, valued at EGP 7m.

Mustafa pointed out that the company has contracted to implement all electrical works in the fish farming project at Port Said, worth EGP 20m, and aims to negotiate on and implement three new projects this year.

He revealed that Chint is participating in the second phase of the feed-in tariff solar project with a capacity of 150 MW. The company is also seeking to expand the construction of other plants during the upcoming period.

He pointed out that the company is competing for all the tenders offered by electricity distribution companies to supply power transformers, panels, and all the requirements of electricity projects.

He said that Chint Group has operated in the Egyptian market since 2005 and has a factory in Egypt that produces all energy requirements, including electrical panels, switches, accessories, and transformer stations. It has obtained approval from the Egyptian Electricity Holding Company and the Armed Forces Engineering Authority to use their products in their projects.