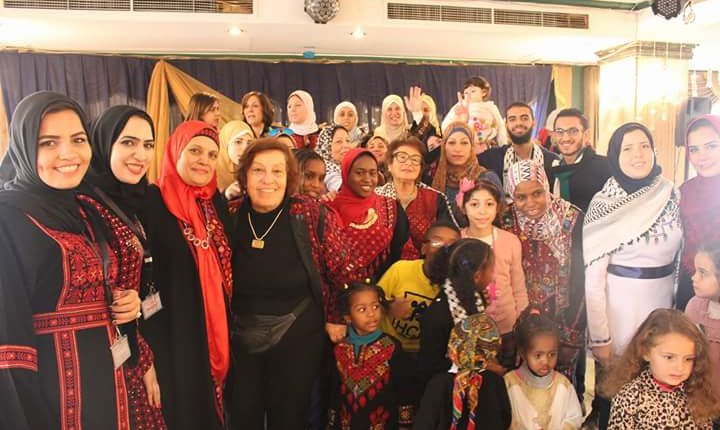 He pointed to a number of refining projects and capacity enhancement for several existing refineries, such as the development of the Sitra refinery in Bahrain, to raise its capacity from 260,000 to 360,000 bpd.

He stressed that the oil refining industry in OAPEC member states is proceeding at a good pace despite the challenges it faces.