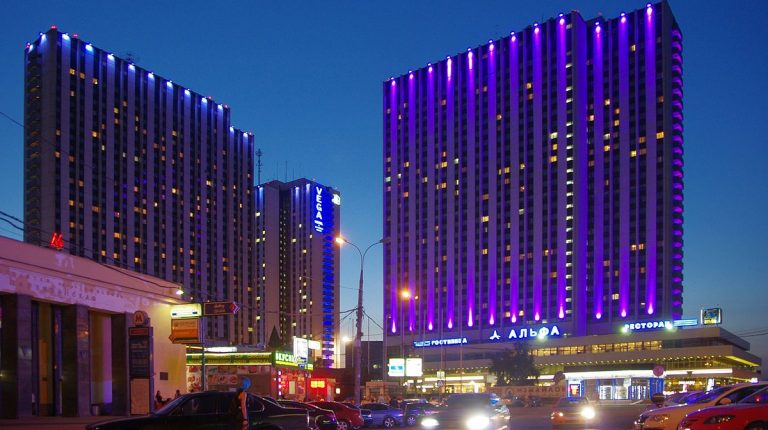 Over 1,300 hotels have received the required credentials for the duration of the 2018 World Cup in Russia, the head of Moscow’s sports and tourism department, Nikolay Golayev, said.

The specifications of these hotels conformed to the standards set by the Moscow Municipality.

Gulayev’s statements came during his talk about the status of hotels and their reservations in the Russian capital during the period of the  World Cup, being hosted by the country this summer.

Gulayev noted that 100% of the hotel rooms are booked in the capital during the World Cup period. The bookings of Russian citizens account for 20% of the total reservations, while the citizens of Argentina, Brazil, Mexico, and Iran topped the list of foreigners making hotel reservations in Russia during the period.

Russia will be hosting the 2018 FIFA World Cup for the first time in its history from 14 June to 15 July. The matches will be played in 11 cities in Russia, which are Moscow, Saint Petersburg, Kaliningrad, Volgograd, Kazan, Samara, Saransk, Sochi, Yekaterinburg, Nizhny Novgorod, and Rostov-on-Don.