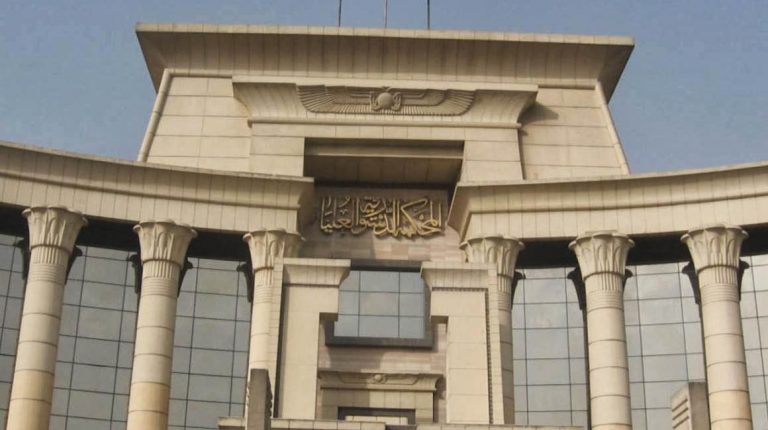 Egypt’s Supreme Constitutional Court issued on Saturday its final decision concerning the Tiran and Sanafir case, ordering the annulment of all previous verdicts, according to local news outlets.

The first verdict annulled was the Urgent Matters Court decision to confirm the agreement, while the second was the Administrate Court verdict to refuse the agreement.

The islands of Tiran and Sanafir sit at a strategic location at the southern tip of the Gulf of Aqaba, controlling maritime movement through the gulf.

Egypt and Saudi Arabia had signed an agreement demarcating maritime borders between the two countries in April 2016. The agreement was approved by the Egyptian cabinet in December 2016 and transferred sovereignty of the islands of Tiran and Sanafir to Saudi Arabia.

The State Lawsuits Authority (SLA) provided documents and official letters between Saudi Arabian and Egyptian senior officials, showing that, in the 1950s, the former had asked Egypt to “occupy” the islands in order to secure them “until the region is stable.”

In June 2016, the State Council annulled the agreement, having determined that the Red Sea islands are Egyptian. Within a few hours of this decision, the state appealed it.