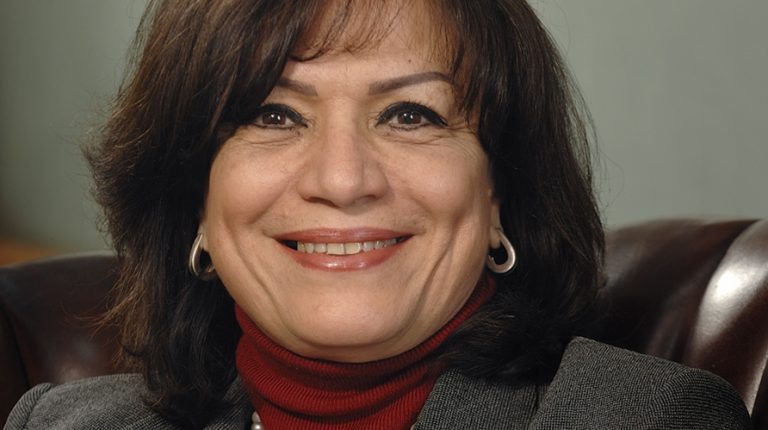 The value of Egypt’s microfinance portfolio reached EGP 11.12bn at the end of 2017, versus EGP 6.66bn in 2016, according to Mona Zulfikar, chairperson of the Egyptian Union of Microfinance.

According to Zulfikar, offering banking finance to microfinance companies, associations and civil institutions was one of the main reasons behind this boom in the microfinance portfolio in 2017, besides the developments achieved by civil associations in their size of business.

She added that the Central Bank of Egypt (CBE)’s decision to include the financing of microprojects within its targeted ratio of financing for small and medium enterprises in 2020, estimated at 20%, also strengthened the role of the banking sector in the stimulation of microfinance during 2017.