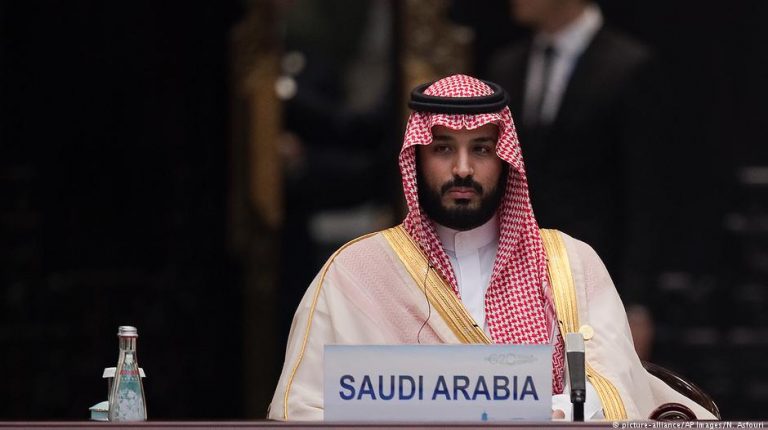 Saudi Crown Prince Mohammed bin Salman will arrive in Cairo on Sunday for an official visit, during which he is planned to meet with President Abdel Fattah Al-Sisi.

Bin Salman will also travel to the UK on an official visit.

Saudi Arabia was among the first and strongest supporters of the ouster of Islamist former president Mohamed Morsi, with King Abdullah bin Abdulaziz’s declaration that his country stands behind Al-Sisi in the fight against terrorism.

The kingdom pledged $5bn in cash deposits and oil products days after the Egyptian military returned to power in July 2013. Following Al-Sisi’s presidential victory, King Abdullah assembled a conference of donor countries to finance over $60bn worth of projects in Egypt. His successor, King Salman bin Abdulaziz, vowed to continue his support.

Egypt and Saudi Arabia have coordinated their intervention in several military conflicts. Beginning in March 2015, Saudi Arabia began conducting airstrikes in Yemen, targeting areas controlled by the Houthis, including the capital Sanaa, to re-establish the “legitimate” government of President Abd Rabbu Mansour Hadi, who is the internationally-recognised ruler of Yemen.

The agreement stirred controversy on the Egyptian political scene amid dozens of protests, as tension grew between members of parliament on whether or not to resume discussions of the agreement after a court decision annulled it.