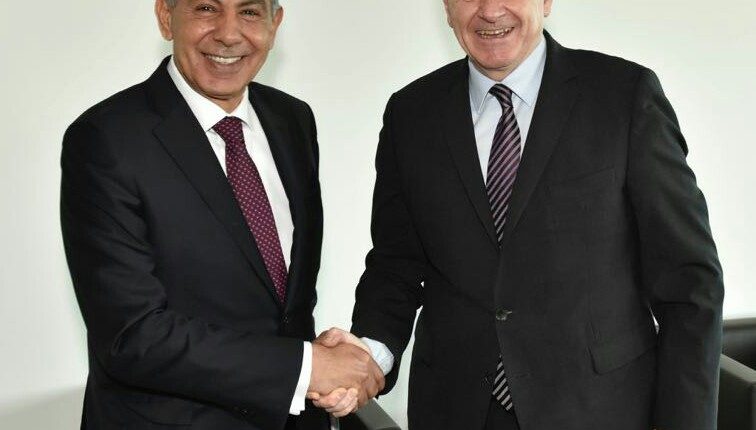 Tarek Kabil, minister of trade and industry, announced that the International Labour Organisation (ILO) has agreed to complete the second phase of the Better Work Programme through the end of 2018.

He pointed out that this decision will contribute to removing Egypt from the list of countries banned from manufacturing and exporting its readymade clothes and furniture to international companies, such as The Walt Disney Company.

Kabil said in a press statement on Sunday that this decision came as a result of his intensive discussions last week with Guy Ryder, director general of the ILO, during which Egypt affirmed its commitment to the international conventions about the freedom to organise labour unions.

The minister pointed out that the completion of the programme in Egypt is equivalent to an international certificate from the ILO regarding the stability and improvement of the political, economic, legislative, and labour conditions in Egypt, which will help to attract more foreign investment and achieve a great increase in Egyptian exports.

In this context, he noted that a number of countries witnessed the doubling of their exports after applying this programme, including, Jordan, Indonesia, Vietnam, and Bangladesh.

Kabil previously pointed out that the government had been able, last July, to remove Egypt from the list of countries banned from using the The Walt Disney logo for a period of six months as an initial first stage.

Best of the rest: the Bundesliga battle for Europe