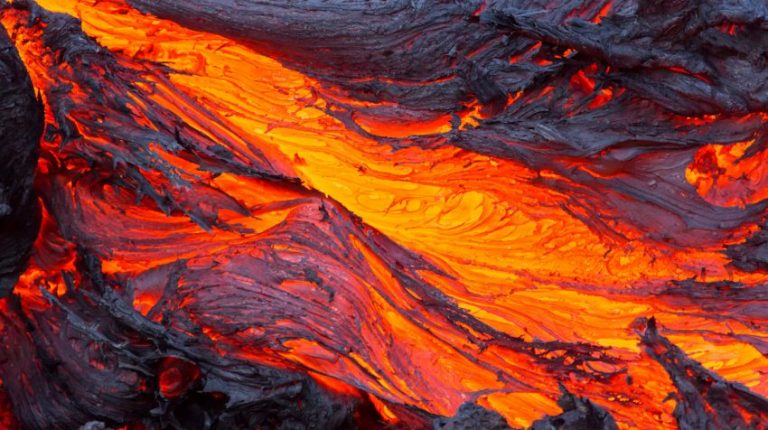 The natural treasures of a number of precious metals, stones, and minerals which have been created over hundreds of millions of years, were created through processes that are still not completely understood. One of these processes is the origin of chromitite layers hosted by layered intrusions, a major source of chromium on our planet, according a study recently published in the journal Nature Communications.

Chromium is an important industrial element that substantially improves the physical and chemical properties of steels, increasing their strength and making them corrosion-resistant.

“It has been widely believed that magmas sourced from the mantle cannot directly crystallise chromite, as the mantle rocks that are being melted are rich in olivine, and therefore these melts should crystallise olivine, not chromite,” said Rais Latypov from the School of Geosciences of the University of the Witwatersrand in South Africa, lead author of the study.

Latypov added in a statement from the university, “together with a large group of my colleagues, I have been trying hard for several decades to find a mechanism that can explain the formation of these large chromite deposits in shallow crustal chambers but it turned out that we have been looking in the wrong place.”

Researchers studied layers of chromite in South Africa’s Bushveld Complex, where over 80% of the global resources of platinum-bearing chromite deposits can be found. They found that some basaltic magmas will form chromite after decompression as they rise up from the mantle through the crust towards the Earth’s surface. The reduction in pressure, as the magma rises up from the mantle to the crust, is key to the crystallisation process of the chromite.

10 incredible things climate change will do

Pottery: from history to contemporary tradition