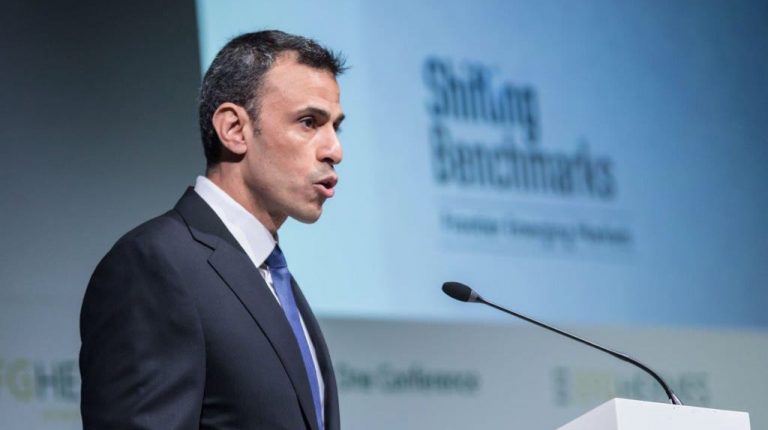 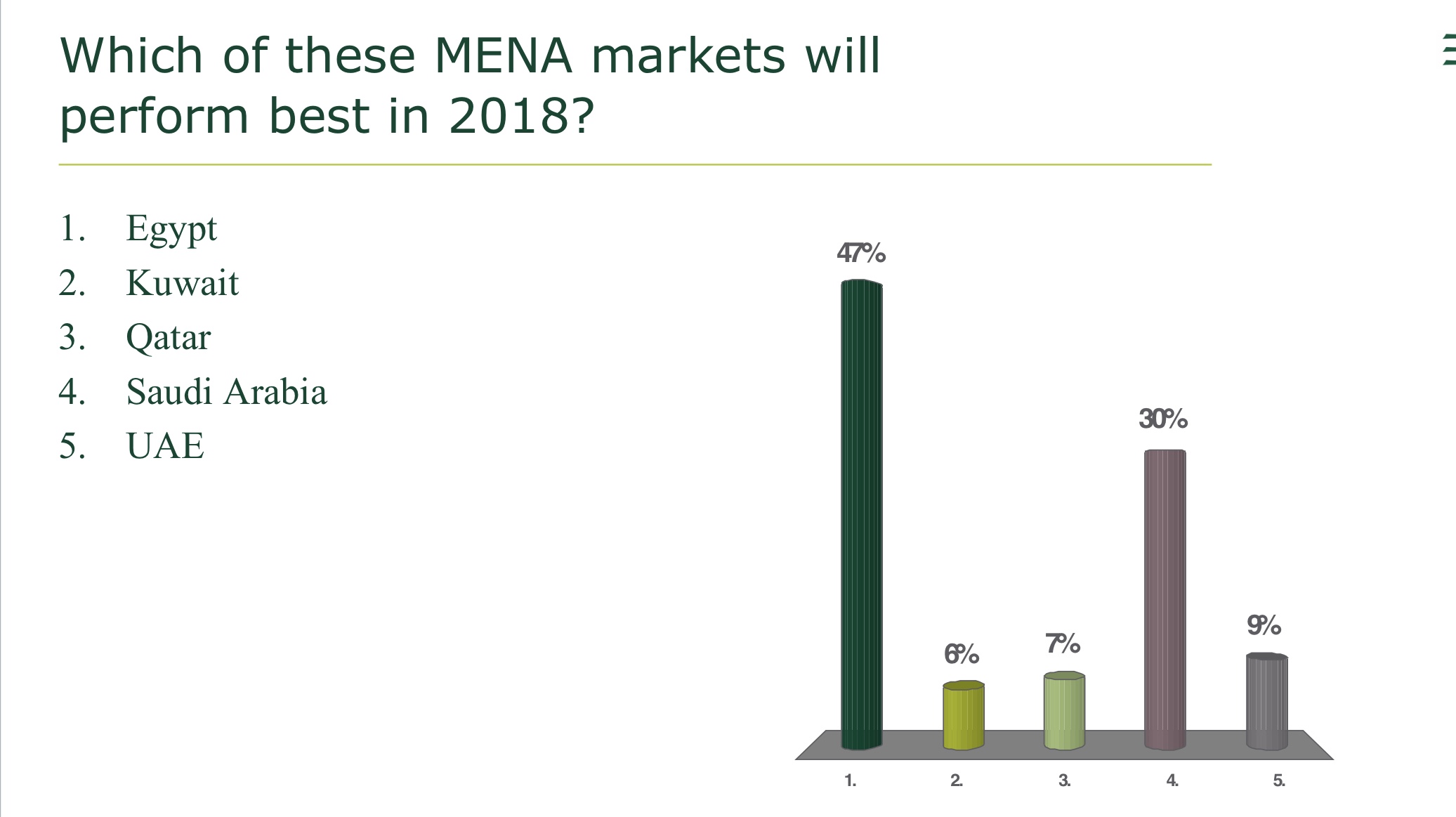 The voting took place during EFG Hermes’ 14th annual ‘One on One Conference’ in Dubai on Monday, which is taking place under the headline “Shifting Benchmarks”, and comes just weeks into 2018, during which investors look to navigate intermittent volatility that has impacted global markets.

This year’s conference witnessed the participation of 173 companies, along with 518 investors from 255 institutions, who manage more than $8tn in assets.

“This year’s conference—our largest yet—could not have come at a more opportune time in the firm’s growth as we make significant headway in expanding our global footprint, our client portfolio, and our network of institutional investors in this fascinating time for frontier emerging markets (FEMs),” said Karim Awad, group chief executive officer of EFG Hermes. 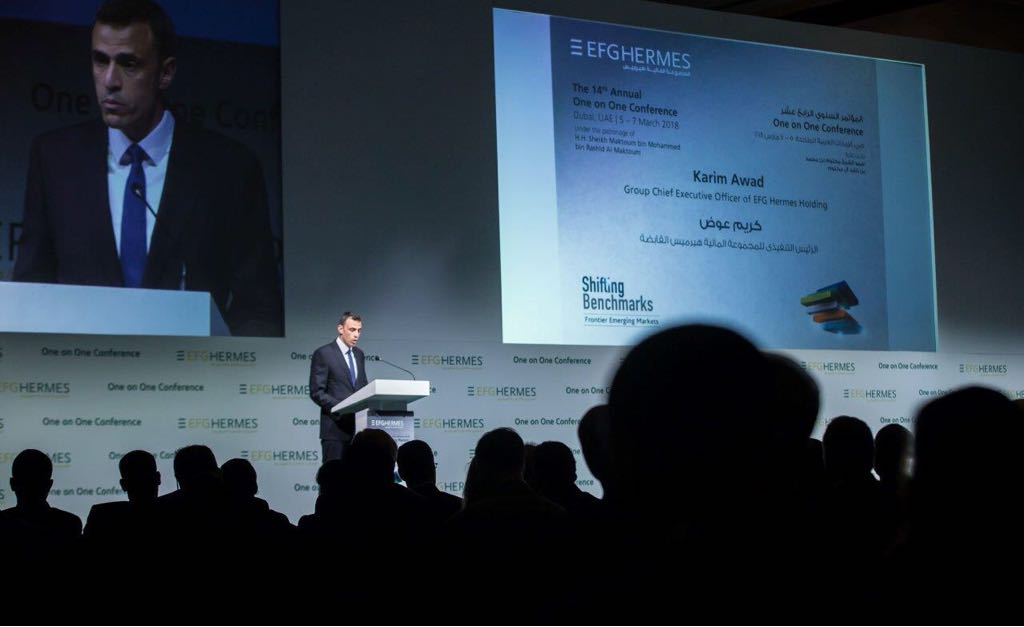 Awad added that 2018 is forecasted to be a breakout year for FEMs as a result of the speedy economic growth, in addition to the favourable demographics and the emergence of large, consumption-driven middle classes.

“FEMs have found themselves firmly on the global investment radar, making this year’s conference increasingly relevant,” he said

On the other hand, co-CEO of the investment bank at EFG Hermes, Mohamed Ebeid, said that interesting opportunities are present for both public and private equities, driven by the potential inclusion of Kuwait and Saudi Arabia in the MSCI and FTSE emerging market benchmarks, in addition to the increase in government spending in Saudi Arabia that has led to a pickup in consumer spending. 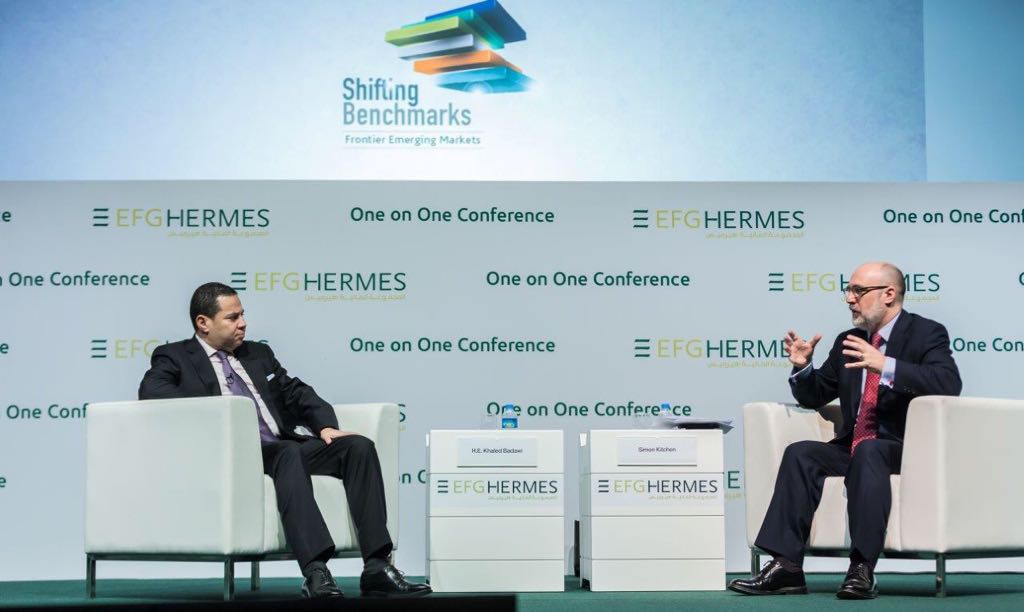 Furthermore, EFG Hermes Research estimates that the MENA’s portfolio weight on the MSCI emerging markets benchmark could increase to 5%, increasing from effectively 0% in 2013. In addition, the passive inflows to Saudi Arabia could surpass the $10bn mark after an upgrade, accounting for roughly 20% of overall flows.