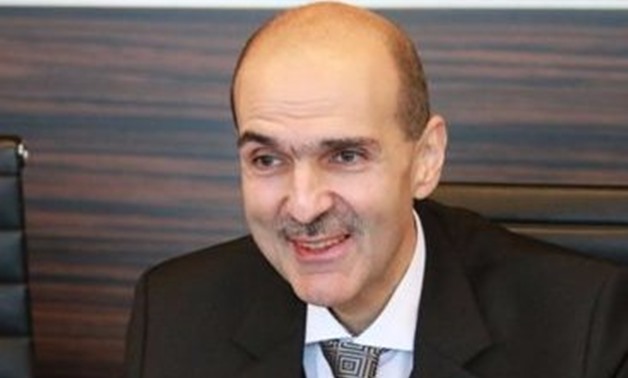 The Georgian government is discussing signing a new economic memorandum of understanding with Egypt within the framework of the third round of the Egyptian-Georgian Joint Commission for Economic, Scientific, and Technical Cooperation, said the Ambassador of Georgia to Cairo Alexander Nalbandov at a press conference on Sunday.

The joint commission will be held in the capital of Georgia, Tbilisi, in 2018, though the exact timing is still being discussed between the Egyptian Ministry of Investment and International Cooperation and the Georgian Ministry of Economy and Sustainable Development, the ambassador said.

“Holding the joint commission is a good opportunity to reinvigorate economic ties between both countries at the level of the state and private sector,” Nalbandov said.

Joint commission sessions will include a business forum to help boost trade relations as the latest 2017 figures remained stable and similar to 2016, noted the ambassador.

Trade exchange between both countries reached $60m in 2016, according to previous statement from the Georgian ambassador in March 2017.

The Georgian government has already notified Egypt that it has completed the internal legal procedures to activate the signed agreement of cooperation in the fields of science, education, and culture, noted Nalbandov.

“The agreement will enter into force as soon as our Egyptian partners finalise the respective domestic procedures provided by the Egyptian legislation,” said the Georgian ambassador.

“Egypt remains one of the main touristic destinations for Georgians, but we cannot send hundreds of thousands because the population is only 3.7 million,” said Nalbandov, noting that around 17,000 Georgians visit Egypt annually, especially Sharm El-Sheikh and Hurghada.

“I met Parliament Speaker Ali Abdel Aal on 20 February and we discussed a wide range of issues related to Egyptian-Georgian relations with particular attention to the inter-parliamentary dimension,” noted the ambassador.

A bipartisan Georgian-Egyptian friendship group was established a year ago in the Georgian Parliament to give new impetus to the cooperation between the supreme legislative bodies of both countries, said Nalbandov.

Both sides underlined the importance of exchanging inter-parliamentary visits and agreed to continue actively working in this regard, Nalbandov added.