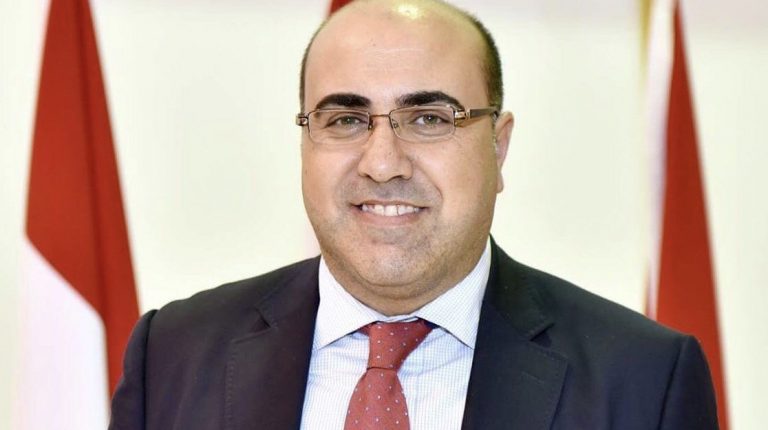 It is no wonder that a number of countries, corporations, and major banks have begun to consider the adoption of dealing with blockchain and the related cryptocurrencies as means of payment. Some European countries, such as Germany, have announced the adoption of encrypted currencies as a means of payment. Venezuela created a new currency linked to oil; a crypto-oil currency. Moreover, HSBC aims to adopt the technology of blockchain at its branches. The banking even considered using it for national recording of data, theoretically, given its high levels of confidentiality and safety.

Why? Because blockchain technology is of high quality, safety, and speed. It is impossible to be hacked. It can be adapted according to need. And it is flexible to meet all different clients’ needs. It has become an important resource for companies, and even many countries, of which some have started to impose taxes on it, such as Australia, while others made the technology tax exempt. In addition, some of the currencies created through it have become a tool for fund raising and repayment of debts and obligations. It has also become a tool to repatriate corporate profits smoothly and at lower fees. There are companies that use it for their logistics system, such as China’s Alibaba Group.

On the level of sustainable development, it will become an effective tool to facilitate communication between the branches of creditors or international institutions in the implementation of the goals of sustainable development. It is also an important link for decentralisation, and sometimes has contributed to reducing the gender gap. It is also an effective mechanism to accelerate financial inclusion and reduce dealing with cash.

There are recent statistics, released in March, that indicate that 60% of those surveyed in the world of finance and investment believe that the technology is spreading quickly and that those who lag in keeping up with it will become “old fashioned”. This advanced technology will spread more rapidly during the coming period, both at the level of countries and companies.

I have been in Miami for a couple of days and I have been meeting with those who have been working in this field since 2009, with the launch of bitcoin and blockchain, along with the technologies related to creating Ethereum. In the currency market, both are encrypted, but Ethereum differs in terms of having its own blockchain technology. Bitcoin, for example, cannot be created from the Ethereum blockchain and vice versa. And exchange between them is done in the virtual customer markets only. If you have Ethereum to buy and sell, you can use bitcoin as a platform and vice versa.

Ethereum blockchain are also smart contracts. This is not something found in the bitcoin technology. This distinction is only for understanding. Note that the inventor of Ethereum was a mind without money and was borrowing money to create this technology and its currency. Where is he now? He has become one of the rich clique. The world leads creativity and we imitate. The world opens the way for creativity. We are willing to use what they create.

At the level of security and safety, it is at a high level that cannot be hacked. The mining farms of blockchain use a large number of hacking technology experts to ensure that it is not hacked, and it is strange that they are all genius young people. Furthermore, the complexity of the codes they use, in addition to the multiplicity of dealers and their locations and the multiplicity of their devices and thus the servers they use, make it difficult to hack any blockchain transaction. Companies also continue to modernise their equipment and their expertise in the technology.

This global level of safety, speed, confidentiality, and distance from the procedural complexities created a general acceptance and confidence by the customers of this technology, which made it impose itself on governments and companies large and small. It has also become a source of increased income for individuals. A technology based on electricity to achieve all these benefits and investments is not as large as in the past when compared to the return achieved by the time factor.

It seems that this technology will lead to change in the world in all sectors (education, health, money, banking, logistics, transportation, retail, and restaurants, etc). Egypt, its banks, and companies must now move quickly to follow this huge development and maximise its benefits. This is especially since some Arab countries have begun to take serious steps. Egypt should be a regional centre for this technology in the Middle East and Africa. It should also become an international logistics hub. This means that we also think of Egypt as a regional centre for financial services as well. Egypt should have its own cryptocurrency—because Egypt can.

What we need is reform and awareness.

In the shadow of Bitcoin: the Ripple effect