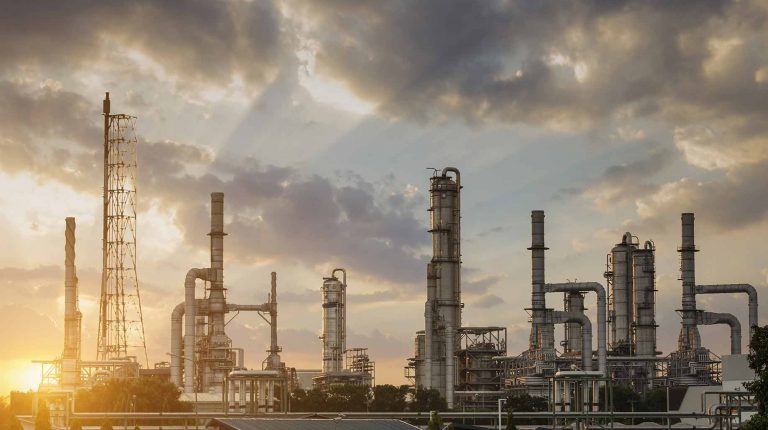 The Egyptian Refining Company (ERC), a subsidiary of Citadel Capital, intends to open its Mostorod refining complex by December to bridge the petroleum products gap by 30-50%.

The new refinery will produce 850,000 to 1m tonnes of gasoline and 2.3m tonnes of diesel fuel annually, eliminating the need for a large portion of imports.

Saad said the ERC is committed to paying $16m annually to Cairo Oil Refining Company (CORC), even if the refinery produced noting, until the full operation of the project. The CORC also receives a $3 fee per refined barrel of oil.

On the other hand, Saad noted that the Mostorod complex will not refine the Iraqi oil imported by the Egyptian General Petroleum Corporation.

The total cost of the new refinery increased to $4.27bn from $3.7bn due to the delay in implementing the complex for 22 months. The ERC agreed with the banks involved in financing the project to postpone the repayment of the refinery’s loan to mid-2019, as the company was supposed to repay the first installment at the end of 2017.