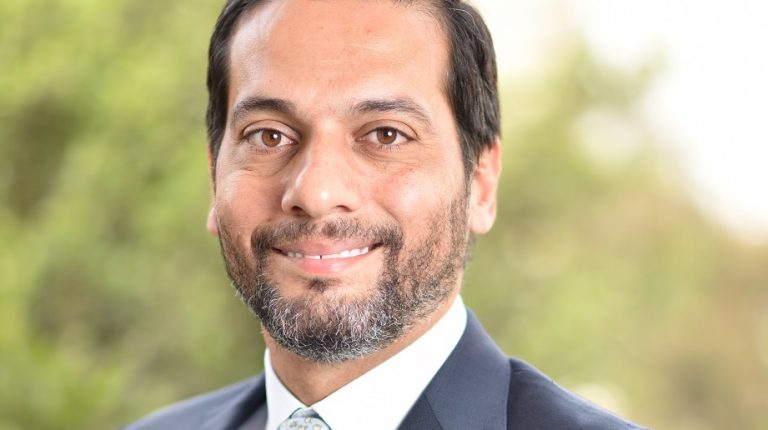 Pharos Holding for Financial Investments announced the appointment of Aladdin El-Afifi as their managing director and co-chief executive officer on Tuesday.

Commenting on the appointment, Elwy Taymour, group chairperson and co-CEO, said that El-Afifi would play a role in leveraging Pharos’ expansion plan in both local and international markets, due to his strong leadership, as well as his business development experience.

El-Afifi has more than 18 years of financial investment and direct investment experience. He began his professional career as an investment banker at EFG Hermes, and he is a CFA (Chartered Financial Analyst) credential holder. Before joining Pharos, he worked with Qalaa Holdings where he started as a member of the downstream investment team, then as head of the company’s investments in the mining industries and solid waste sectors.

El-Afifi was also part of the UK mergers and acquisitions and the industrials and natural resources teams at Goldman Sachs & Co in London.

Pharos Holding announces new chaperone partner for trading in US

AT Lease considers expansion as company lists 24% of its shares