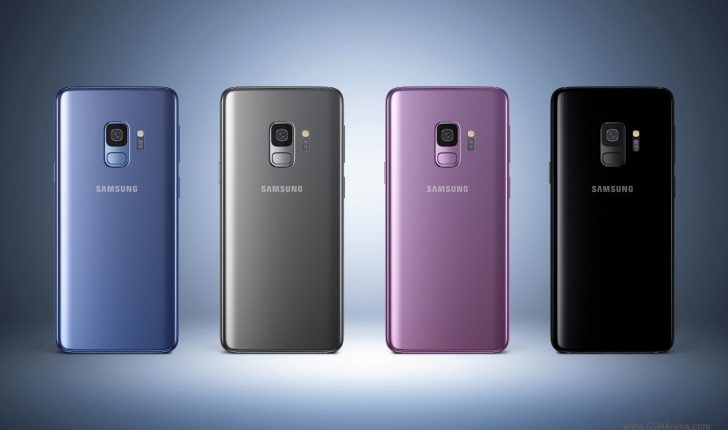 Samsung announced its new flagship phones, the Galaxy S9 and Galaxy S9+, at the end of February during the Mobile World Congress, which was held in Barcelona and concluded two days ago. The company set the fourth week of this month as the date for officially launching the smartphones in Egypt, according to a company official.

According to a Samsun official speaking to Daily News Egypt, the company has now made pre-booking of the Galaxy S9 and Galaxy S9+ available in cooperation with a number of major sales chains such as Raya and B.Tech, in addition to a number of e-commerce sites.

Here are some of the most important specifications of the phones and installment schemes in Egypt available through the B.Tech chain.

B.Tech, a specialist in e-commerce, offered to sell the Samsung Galaxy S9 with installments and without a down payment on five schemes.

The third system is paying EGP 1,609 for 12 months, while a payment of EGP 2,031 for nine months is available as the fourth system.

The fifth scheme is paying EGP 2,876 for six months.

Mobile World Congress 2018 — no chip off the old block