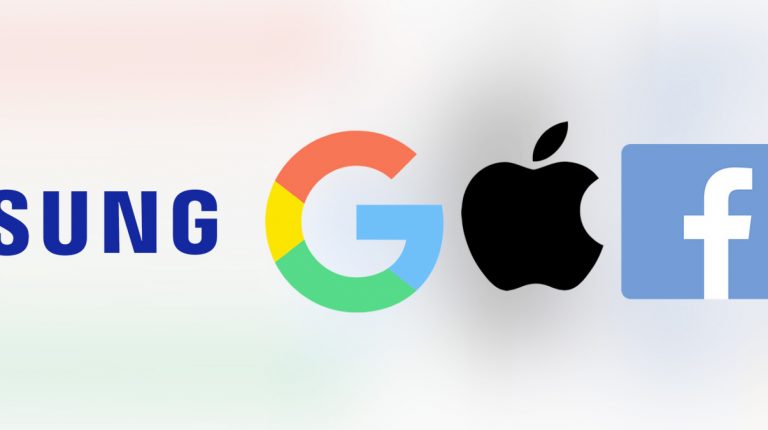 Telecommunications and information technology (IT) companies managed to take the top nine spots of the world’s 10 most valuable brands in 2018, according to Brand Finance, an independent business valuation consultancy.

According to the Brand Finance report, Amazon topped the list of the highest value brands in the world after its valuation at $150.8bn, up from $106.3bn last year, moving up two spots on the list from the third ranking last year.

Apple retained second place for the second year in a row, as Brand Finance estimated its brand value at $146.3bn, up from $107.1bn last year.

Google fell in this year’s ranking from first place to third place, where the brand value of the company was estimated at $120.9bn, while it was $109.7bn in 2017.

In fourth place came the giant of smartphones Samsung, two ranks ahead of its position in the ranking last year when it was sixth, with an estimated brand value at $92.2bn this year, up from $66.2bn last year.

Facebook moved up four spots from last year, ranking fifth, up from ninth, carrying a value of $98.5bn this year, up from $61.9bn.