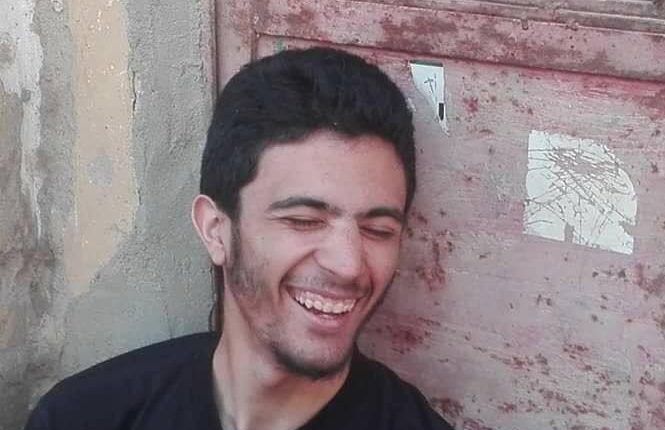 A young man was killed as he was heading to buy a used laptop through the online marketplace OLX at the Sheraton area in Cairo last week, according to a Ministry of Interior statement on Saturday.

A student of the Faculty of Engineering at University of Banha, Mohamed Abdel Aziz, left home to meet two men in order to buy a laptop for EGP 25,000, but instead he was robbed and stabbed to death.

According to the statement, police have arrested two suspects, who pled guilty to the crime. One of them said that he lured the victim by offering a laptop for sale on OLX, and both men agreed to meet in the Sheraton area. The suspects threatened to steal his money and mobile phone at gunpoint, and when he resisted, they stabbed him to death.

Abdel Aziz’s mother told police that her son left home to buy a laptop from unknown people last Wednesday but did not return. His family reported his disappearance to the police, who found his body with stab wounds in his back and stomach in El Nozha neighbourhood.

The young man was a diligent student dreaming of becoming a video game developer, according to his relatives. He was making “various kinds of videos, writing, and creating content,” as written on his Facebook page. His story was widely circulated on social media, warning that it is not the only incident of killing or theft related to online platforms, which may raise deep concerns about the safety of shopping online. Therefore, some users have demanded OLX provide sufficient safeguards to protect its clients.

For its part, I Technology Store, owner of OLX, announced on Friday that it offers its clients to meet at their stores in Cairo. “For your safety, and because of repeated theft and killing incidents through OLX, we have decided to invite you to any of our branches to meet without any charges. Whether you are a buyer or seller, please don’t meet anyone on streets or go to unknown places. Ask people to meet you at an I Technology Store,” the statement read, without mentioning Abdel Aziz’s death.

People have resorted to online marketplaces like OLX as prices rose due to economic reforms and the floating of the pound. They look to such platforms as a suitable alternative to buy or sell electronics, furniture, household items, cars, or other goods at better prices. OLX is a global marketplace that offers such items easily, connecting people together through online websites and mobile applications.