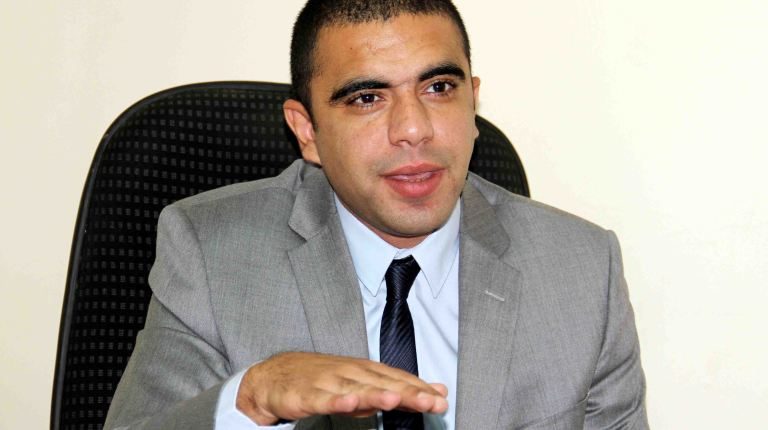 Humans are the cornerstone of development, hence was the state interest in slums since President Abdel Fattah Al-Sisi assumed office.

The government drew up plans to develop slums and prioritised them. It divided slums into two categories. The first are the dangerous slums, which the government pledged to make 2018 the final year for. These slums account for 40% of all slums in Egypt, according to data from the Informal Settlements Development Fund (ISDF).

Former head of the ISDF Adel Darwish told Daily News Egypt that 23 dangerous slums have undergone development by establishing 22,000 residential units, which leaves 289 slums with 186,000 units undeveloped. This includes 86,000 units currently underway and 80,000 other units that include 30,000 units that do not need to be rebuilt, but rather, require removal of pollution through changing the routes of high-voltage power lines or wastewater projects. There are 45,000 that are being prepared to be completed by the end of this year.

Four hundred and thirty-seven families have chosen to move from Maspero Triangle to Asmarat, 370 of whom have already been relocated and the rest are in the process of being transferred.

ISDF data shows that 25,000 units have been established in different projects, including Asmarat and Mahrousa, next to 90,000 units now underway.

In addition, there is Bashayer Al-Khair 1 project in Gheit Al-Enab region in Alexandria, which includes an area of 34 buildings with a total of 1,632 units.

The projects carried out in these areas included the replacement and renovation of drinking water, sewage and fire-fighting infrastructure, paving and lighting main and secondary streets and intersections, establishing a number of markets to serve citizens, and the re-establishment of a number of homes for citizens whose houses were damaged, despite the difficulties and obstacles encountered in the implementation of these projects.