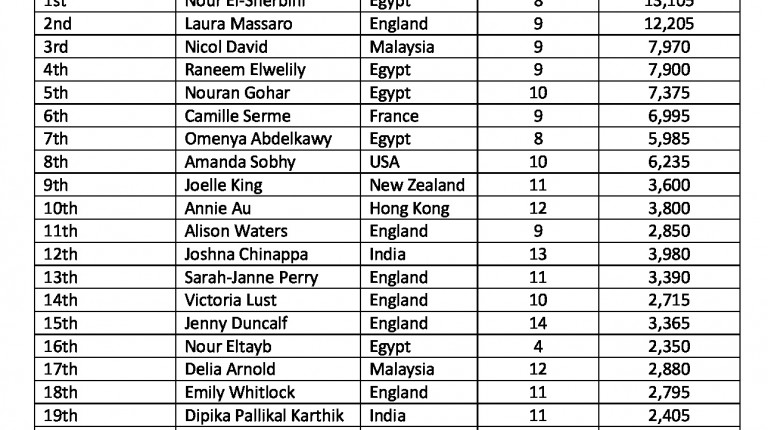 Throughout 2017, the Ministry of Housing has been working at full force to fully integrate cities and redesign the urban development of Egypt to fit its ever-growing population.

The Housing Ministry has also made great achievements in social, middle-income housing projects.

In Dar Misr, a middle-income housing project, the ministry completed 6,246 units within its first phase in eight cities. Twenty five thousand and thirty-two units are under construction in phase two of the project in 12 cities, in addition to 15,768 units under construction in phase three in seven cities (New Cairo, Sixth of October, Sheikh Zayed, Shorouk, Obour, New Damietta, and New Minya).

In Sakan Misr, the government launched a new housing concept that combines the price of social housing and the implementation of middle-income housing. Within the project, 46,900 units are under construction in nine cities, divided as 40,000 units being implemented in New Cairo, Sixth of October, New Minya, Obour, New Damietta, and Badr, with 4,700 units in New Mansoura, and 2,200 in west Assiut and west Qena governorates.

In the area of infrastructure, the government has implemented 10 sewage projects with total investments of EGP 1.1bn and a capacity of 200,000 sqm per day.

In addition, 39 water projects were completed with total investments of EGP 2.7bn and a capacity of 528,000 sqm per day.

Meanwhile, the ministry has achieved great success with regard to projects involving private sector participation in new cities. Thirteen plots of land were offered with a total area of 6,573 feddans in the cities of New Cairo, Sheikh Zayed, Sheikh Zayed extension, Sixth of October, and south Marina, besides contracted projects, the most recent of which is the implementation of the October Oasis project on an area of 3,000 feddans in Sixth of October city.

Moreover, Egyptian expats had a share of the latest housing projects offered by the government to provide adequate housing for all Egyptians.

The ministry has offered 3,813 land plots in the fifth phase of Beit Al Watan project in 2017, in addition to 2,311 residential units in Al Rehab and Madinaty cities in the same year. Nevertheless, the ministry is offering 3,456 residential middle-income units in Dar Misr.