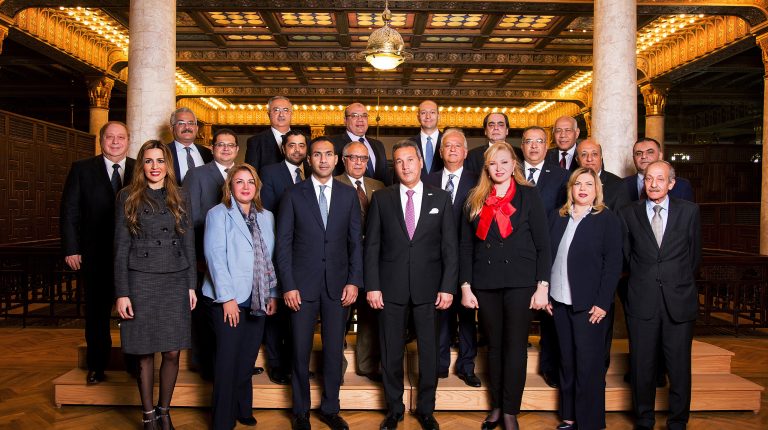 According to the bank’s figures, its net profit reached EGP 8.2bn, compared to EGP 5.5bn the previous year, up by 48.5% after payment of EGP 5.9bn in taxes.

The ratio of non-performing loans to total loans registered 3.71% despite the economic challenges and their impact on the banking system as a whole.

Moreover, the value of small and medium enterprise (SME) customers’ financing at the end of June 2017 reached EGP 4.5bn.

“The bank’s corporate credit and syndicated loans sector was successful during the period from 1 January 2017 to the end of December 2017, where Banque Misr arranged and contributed to several loans worth EGP 69.5bn to many sectors, including electricity and renewable energy, cement, real estate investment, and petroleum, among others. BM’s share in these transactions reached EGP 27.3bn,” the statement read.

On the other hand, for the retail Islamic banking sector, the size of credit portfolio scored EGP 5.7bn, up from EGP 3.9bn at the end of June 2016, marking an increase of 46.2%.

With regard to the role of the bank in social responsibility, the amount spent on this area during FY 2016/2017 reached EGP 351.4m. The donations approved from the bank’s board of directors in FY 2017/2018 until now reached over EGP 566.4m.