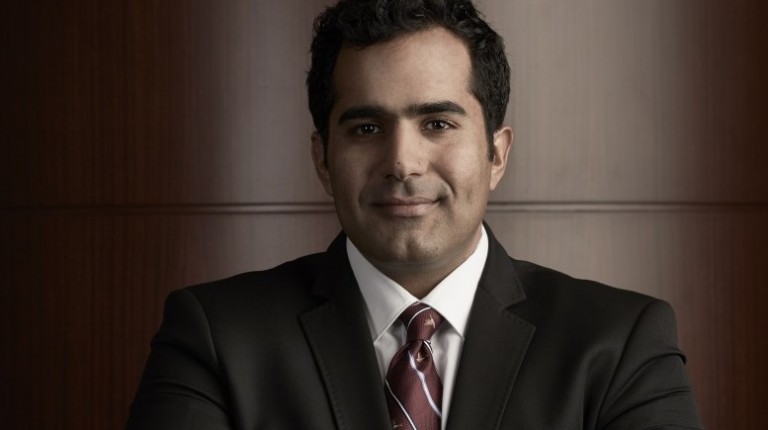 Over the past several years, real estate developers have constantly demanded the government establish a holding company to develop land and desert areas in new cities and make them viable for construction through providing basic utilities and infrastructure for the establishment of housing and different services projects.

The shortage of affordable land, which is ready for reconstruction and the implementation of new projects, is still a problem that imposes itself on the real estate market, despite government expansion—represented by the Ministry of Housing—in offering land in different areas and volumes.

Developers called on the government to establish a holding company to work as a public developer that helps the state in the development of plots of land and re-offers it to investors.

Developers noted that establishing such a company will serve the government’s plan to increase the size of Egypt’s urban areas to 12% of the country by 2050.

For his part, deputy head of the Real Estate Development Chamber and Misr Italia Properties chairperson, Hany El-Assal, said that government efforts need to be supported in order to accelerate the development and reconstruction of the country, noting that the establishment of a holding company is a solution to operate as a public developer, as the case was in Egypt before the 1950s.

El-Assal pointed out that the proposed company will see participation from the largest real estate companies and members of the Real Estate Development Chamber to contribute to the development of urban areas.

He noted that the chamber will submit the proposal to Minister of Housing Mostafa Madbouly and stressed that the success of the company will contribute to accelerating rates of development and construction and help to achieve social stability.

Meanwhile, Al Ahly for Real Estate Development Chairperson Hussein Sabbour said, “we did not stop demanding the state to allow developers to participate in land development and re-offer it to investors, in order to provide lands at affordable prices and overcome the lack of land eligible for implementing high-quality residential and services projects.”

Sabbour pointed out that the state should reconsider its vision for offering land as a “commodity” that must be profitable, but as a means of development, so land development and prices must be altered to serve this goal.

He pointed out that the state owns the land and can control its prices, while the private sector does not own this land, and depends on bids to obtain land, which leads to higher prices as a result of speculation, and the government should offer land at low prices to avoid adding more burdens on developers.

Sabbour called on the government to apply the idea of a public developer while preserving the state’s right to achieve returns from land.

He further called for the return of companies like Heliopolis Company for Housing and Development and Madinet Nasr for Housing and Development to compete with the state on land offerings, stressing that competition with the state will contribute to reducing prices to reach the real price, because a government monopoly over land offerings contributed to hikes in the prices of property in the country.

Sabbour said, “the state turned into a strong competitor to companies that plan to work in the New Administrative Capital by implementing residential units and preparing to sell at prices difficult for developers to compete with.”

Fathallah Fawzy, co-founder of Mena Group, stressed the importance of involving the private sector in serving as a public developer and contributing to the realisation of the country’s targeted urban development plans by 2030, noting that the private sector plays an important role in land processing and the integrated development of land.

“The realisation of the state plan for urban development requires a large dependence on the private sector in the implementation of that plan, by reviving the idea of the general developer to avoid letting additional financial burdens on the state affect its budget, already suffering a huge deficit. All local and global experiences show the success of the idea of a general developer,” Fawzy noted.

He called on the government to focus on creating an appropriate investment climate for real estate developers by amending and issuing a series of laws encouraging investment, in addition to issuing licenses and approvals electronically, activating the idea of the general developer, and to avoid granting one party the right to monopolising land.