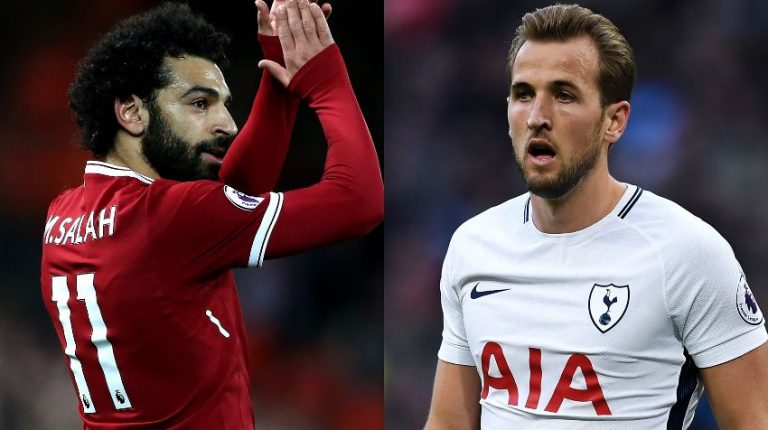 Egyptians tweeted on Tottenham striker Harry Kane’s injury on Monday, spreading photos and posts joking that the injury comes as a response to “100m prayers,” of people who are mostly big fans of Liverpool forward Mohamed Salah.

Twitter users launched a hashtag which was widely circulated by users about Kane, circulating photos showing Salah “happy” for the absence of his competitor for a while from the English Premier League. Some comments included: “it’s the Pharaohs’ curse” and “OH! Egyptian sense of humor,” while others wished him a speedy recovery.

The England forward, 24, sustained an injury to his ankle during Tottenham’s FA Cup quarter final victory over Millwall. His is seen as the biggest challenger to Salah. Both have scored 24 goals in the Premier League’s 2017-18 season until now.

The race towards the 2017-2018 Premier League Golden Boot is intensifying, with Kane and Salah leading the way, followed by the Argentinian Manchester City top scorer Sergio Aguero who also recently suffered a training injury. Kane scored a remarkable 29 goals last season, winning the Golden Boot. However, Salah’s fans are hopeful of his chances to win it this season.