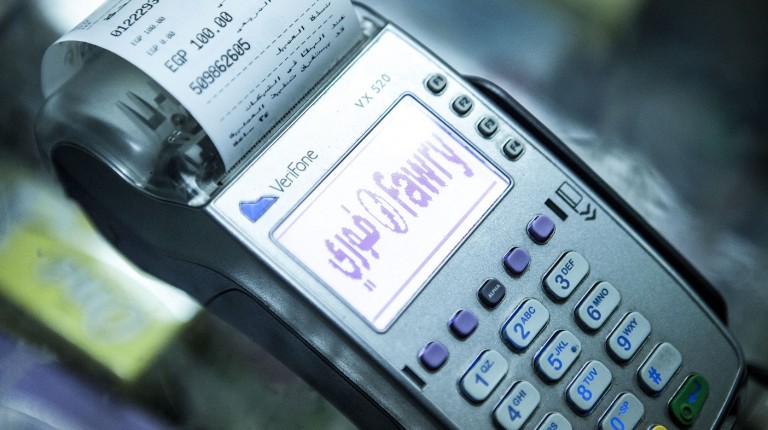 Fawry electronic payment service has increased its points of sale (POS) to reach 75,000 at the end of December 2017. A source at the company said that the size of transactions made through Fawry POS reached EGP 25bn at the end of 2017.

The official added that the company provided services to more than 20 million consumers last year, with an average of 1.6m transactions per day in 2017, which totaled 547.5m electronic payments last year.

The company annually invests EGP 30-40m to develop its technological infrastructure and increase the spread of its ports across all regions and villages of Egypt.

Fawry expects reaching EGP 25bn in financial transactions processed by the end of the current year. The company concludes 2m transactions per day.

Most of Fawry’s shares were acquired in 2015 by an international consortium of several investment companies in a deal worth almost $100m.

Meanwhile, the source said that negotiations are still ongoing with a number of banks to activate a service to collect monthly installments from the beneficiaries of social housing projects.

Based on the agreement that the company is working on, the owner of a housing unit will pay the monthly installments of the unit they owe via Fawry points of sale instead of having to visit a bank branch.

Fawry services collected EGP 1bn on a quarterly basis from 200,000 consumers as installments of the down payment for the social housing projects, based on the agreement with the Mortgage Finance Fund.

Fawry provides electronic payment services to many sectors including telecommunications, such as mobile operators, Telecom Egypt, and internet companies, next to paying for utility bills, such as water, electricity, and gas.