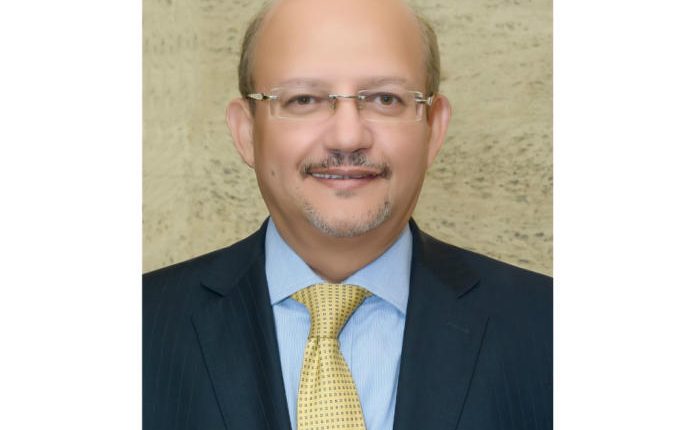 Suez Canal Bank, under its new management, added the retail sector to the bank’s departments at the end of 2017 to diversify its products. It also added a small and medium enterprises financing department in line with the state’s effort to support that sector.