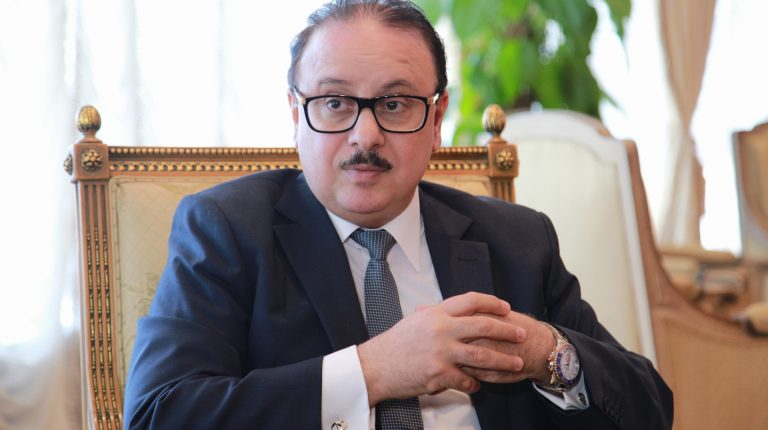 Minister of Communications and Information Technology Yasser El-Kady said that some applications downloaded on smartphones and computers are an opportunity for “terrorists” to know the data of persons who use the application and all of their relatives and coworkers.

During a workshop entitled “Facing the promotion of terrorist ideology and countering it”, organised by the Ministry of Justice, El-Kady said that he does not use the Truecaller app is it reveals all the information of its users. “I have the minister of justice’s number on my mobile; the app will give away the number to anyone with access to my phone,” he added.

El-Kady explained that some apps transfer personal data to others, calling all Egyptians to protect themselves from technology.

For its part, Truecaller told Daily News Egypt that the app is based on the idea of ​​giving people more information and control on who they communicate with. “We have a fundamental belief that it is your right to know who is getting in touch with you,” a statement from the company said.

“We know that in today’s world, privacy is a top concern,” the company stressed, adding that is why the company makes sure it has clear principals it follows, and allows its users to decide how their information is shown or shared.

The company noted that users cannot get a number from Truecaller unless the owner gives permission. By default, non-public numbers are shown as ‘private.’ A contact request must be sent to the number’s owner in order for any exchange of information to take place. This means that a number’s owner has full control of who can receive their number, Truecaller stated.

Moreover, the company added that users are always told what the Truecaller app requires in order to function for the best user experience. “Sometimes it requires certain permissions, this is optional, and users can always deactivate this at any time,” it said.

Finally, Truecaller noted that profiles on the application can be controlled by users in terms of being displayed to other users in the community.

The minister, on the other hand, said that Egypt should be part of the international interaction in the field of social networking.

He noted that the Ministry of Justice has the ability to take positive and effective steps in the establishment of means of communication, such as an exclusive “Egyptian Facebook.”

“The Egyptian state has a comprehensive strategy for development and dissemination of new ideas and modernisation of information and technological infrastructure, as well as important tools in the field of combating terrorism, including legal frameworks that contribute significantly to protecting Egyptian citizens and the state as a whole,” he added.

He also pointed out the importance of facing the misuse of modern technologies in various forms and using them for non-peaceful purposes, such as hacking websites with the aim of sabotage.

Smartphones with highest radiation in the world

Truecaller and Google work together to improve video calling