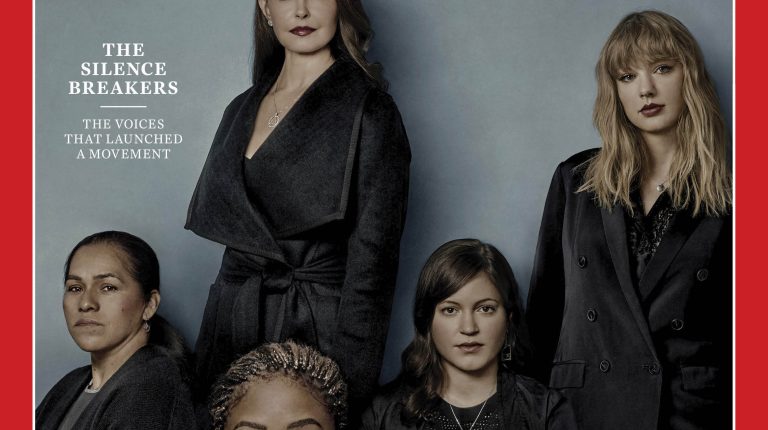 The seventh edition of the Luxor African Film Festival will be held on 16 March. The festival is organised by the Independent Shabab Foundation (ISF), which was founded in 2006 and aims at developing capable film artists across Egypt.

The president of the festival, Sayed Fouad, graduated from the High Cinema Institute where he studied scriptwriting in 1993. He wrote and directed several works for cinema, theatre, and television. He is also the head of the scriptwriting department in the Cinema Professions Syndicate. He participated in the foundation of the Independent Theatre Current in Egypt in 1989 and is considered one of the founders of the Independent Culture Coalition in Egypt in 2011.

Fouad said that the coming edition of the Luxor African Film Festival will be different, as 110 films will be screened, with some of them premiering in Egypt. He also said that the festival will feature workshops and lectures.

The festival is not run by the government, but the ISF is cooperating with authorities. “The ISF started working on the festival in mid-2010 and the fruits of our efforts resulted in numerous partnerships, ranging from the Ministry of Culture in Egypt to international networks,” the festival’s website read. The first festival took place in February 2012.

Daily News Egypt sat down with Fouad to learn about the latest events that will be featured at the festival, and the challenges he and his team face in organising one of the country’s, and continent’s, prominent film festival.

You must have heard this question a million times and will hear it even more as the festival approaches. But I want to ask you, aside from the already existing programmes and prizes, what are the main events that you are personally proud of in this edition?

I am proud of the publication of the book on Samir Farid by Amal Al-Gamal. Farid was one of the founders of what we call now a cinematic culture in Egypt and in Africa. He is the only film critic and organiser who was honoured at the film festivals of Cannes, Berlin, New Delhi, and Dubai, all of which he deserved. So, this is the first book to come after the death of Farid and will be published in Arabic and French, to reach more people, as in Africa, many readers speak and read French. Also, the honouring of the Senegalese film director Moussa Touré is something I am glad is taking place. He is a splendid filmmaker. His last film La Pirogue (The Boat) was an important take on illegal migration as well as other films about slavery. Also, the honouring of prominent Egyptian actor Gamil Ratib, I think is a well-deserved step that he didn’t receive before. This man dedicated his life to art. I am also glad that we are keeping the tradition of honouring senior and youth members of the film industry, so this year we are honouring actress Ghada Adel.

Also, the newly published book Documentary Cinema in Africa, by two French writers, sheds light on the diversity of documentary films in Africa after 2000. The Luxor African Film Festival now has the rights to translate the book and it will be distributed. The book’s launch will also include a lecture by director and film critic Hisham Al-Nahas, who will be representing Egypt.

Further, in this edition, we have 110 films, 30% of which are world premieres, and 40% are African premieres. And among the events is a forum about arts and culture in Africa. We planned to organise this forum, believing that in any country, for people to live in prosperity and be able to produce and develop, they should have access to culture. The forum will be attended by African officials, critics, and artists, as well as Egyptian officials from the Foreign Ministry. The festival itself will be inaugurated at the Mortuary Temple of Hatshepsut and its closing will take place at Luxor Temple.

It is often heard that the Luxor African Film Festival is calling upon the state to increase its support. Is this support only financial? What kind of logistical support may you need?

We get support, but we receive it after going through many troubles. We demand that it becomes a steady financial budget with annual support for the festival. Of course, we don’t want all of the budget to come from the Ministry of Finance and the Ministry of Culture. We can play a role to fund and look for funders, advertisers, partners, and civil society elements. Logistically, we are provided a “youth palace” and other halls where we hold our events.

But at the end, we are an Egyptian product. We are a festival for Egypt, not for me or for intellectuals. Some people think that is this a personal project, however, it is rather a national project.

In the past few years, there has been a rise of several privately-controlled film festivals. Do you think this might negatively affect the state-sponsored festival, like for example the Luxor Film Festival and the Cairo Film Festival?

Not at all. I fear the opposite. As long as the number of civil society-engineered cultural events increase, this will be healthy and natural. I fear that there might be the time when there is no place for festivals that are run by civil society. Throughout the world, there are not festivals that are made by states. Some states and governorates support festivals, but they are run by civil society. The state does not manage or think about these events. The bureaucrat does not make the festival. The intellectual, the thinker, or the filmmaker is the one who programmes a festival. North Africa, epically Tunisia and Morocco, have several festivals, but none are run by their governments.

Here in Egypt, we are still in the era where the festivals are these shows which are made by people so they can get extra money. We are still suffering from the opinion that festivals are something that do not provide benefit, and that is not true.

Following up on the point you raised which is the public perception that film festivals are something secondary or just a group of intellectuals brainstorming about metaphysical ideas in the Cairo Opera House, do you have the vision to try to engage and perhapss alter these perceptions?

This is an everlasting discussion, and many intellectuals in Egypt have initiated several projects about this, to create cinema viewers and to build an intellectual generation. But this needs to be put on the agenda of the political leadership so that we can attract people to come and watch films, attend lectures, and buy books. This is very important and is very difficult.

Does what you said go along with the current state rhetoric of soft power and the effect of culture on the fight against extremism? For example, the last edition of the Cairo International Book Fair.

Soft power is an expression and a discourse used. I personally don’t like expression but raising consciousness and spreading tools of culture among the masses is the method which can fight terrorism and which can build an environment for development.

During the month of March are three state-sponsored film festivals: Luxor, Aswan, and Sharm El-Sheikh, which makes following and attending these events very difficult for interested people. What do you think of this? And has there been any coordination between the management of the three festivals?

And no, there has not been any coordination between the three festivals.

Past Golden Bear winners: From Altman to Ang Lee