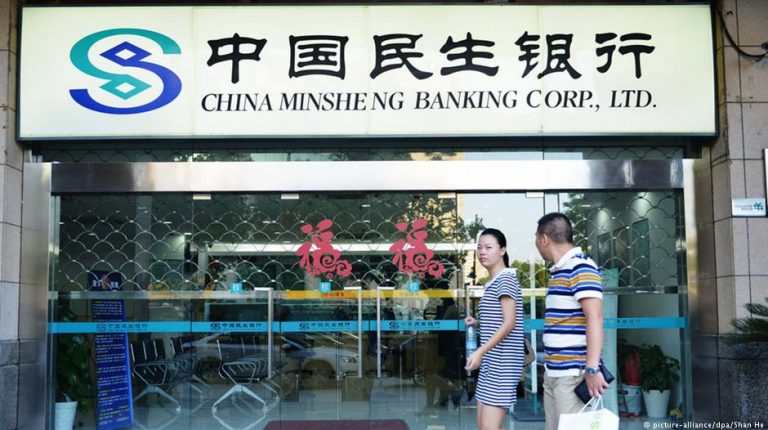 China is set to create new ministries and merge the banking and insurance regulators in the biggest revamp of its cabinet in years. It’s another move to streamline administration and curb financial risks.A document presented Tuesday at China’s National People’s Congress revealed that the world’s second-largest economy was to get a number of new ministries, including a more encompassing Ministry of Agriculture and Rural Areas as well as a Ministry for Ecology and Environment.

The banking and insurance regulators would become a single entity, the paper said. The long-awaited move to streamline and tighten oversight of the $42-trillion (€34-trillion) banking and insurance sectors comes as authorities seek more clout to crack down on riskier lending practices and reduce high corporate debt levels.

“Deepening the reform of state institutions is an inevitable requirement for strengthening the long-term governance of the party,” said Liu He, President Xi Jinping’s top economic adviser.

The economy and the Communist Party have become ever more intertwined since the party congress last October when Xi cemented his grip on power.

China is among the global economies seen as most vulnerable to a financial crisis, according to the Bank for International Settlements, with Beijing maintaining that the country’s debt risks are under control.