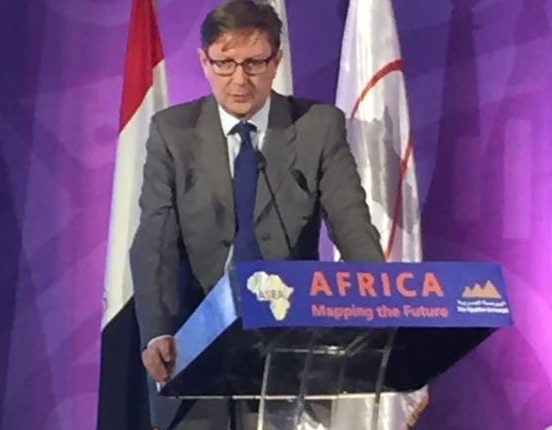 Angus Blair, chief operating officer of Pharos Holding, said Egypt had launched three economic reform programmes in its history, but the latest, which kicked off in November 2016, is the strongest among them. The programme included economic changes that are the largest in the history of Egypt, which included many axes, such as the value added tax, the new Investment Law, and the new Bankruptcy Law.

During the first day of the Cityscape Egypt Conference, Blair said that there are many important economic changes, including curbing inflation and reducing interest rates, which promise a more stable economic situation, as well as encourage local and foreign developers to inject new investments in the local market in all economic sectors.

He pointed out that the low interest rates are the beginning of a new stage of pumping investments in all economic sectors, and the stability of the exchange rate is a strong indicator of economic steadiness, noting that the volume of foreign investment in the Egyptian market reached very high rates during the last period.

Blair noted that foreign direct investments are expected to be injected into the oil and gas sectors, which means that the country’s foreign exchange reserves will rise.

Pharos Holding announces new chaperone partner for trading in US