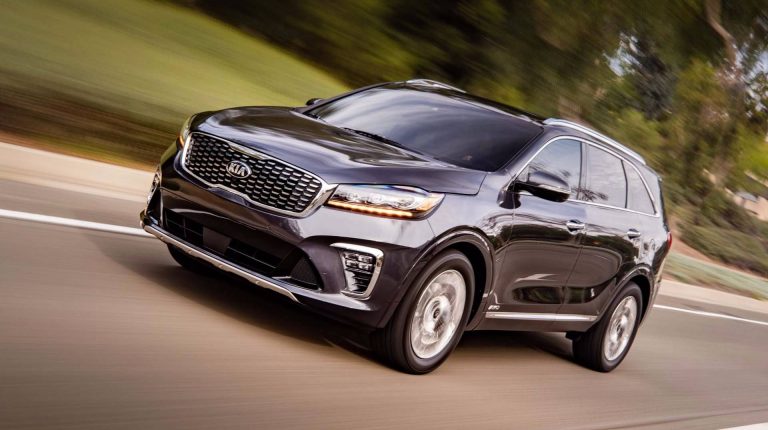 The Egyptian International Trading and Agencies Company (EIT), agent of Kia and Renault brands in Egypt, signed a contract with the Egyptian German Automotive Company (EGA), former assembler of Mercedes-Benz in Egypt, to use its production lines to assemble Kia models in the local market. The EIT will sign the assembling contract with Kia on Monday.

Sources told Daily News Egypt that the capacity of the EGA’s production lines amounts to 15,000 cars annually, when the factory operates only one shift per day, while the maximum capacity of the plant can reach 45,000 annually, if it operates three different shifts.

Reports have circulated for years that the EIT will assemble Kia models in Egypt, but the recent fluctuations in the market prevented the move. The EIT brought the idea out as the car assembly activity flourished in the local market amid the increasing local demand for crossover and SUV models.

The sources added that the company will start by assembling luxury SUV models for the first time in the local market in three price categories. The company will produce limited quantities at the beginning, and then increase the production gradually according to the supply and demand in the market.

The EIT invited a number of journalists to attend the signing ceremony of the Kia assembly contract on Monday at a major hotel in Downtown Cairo. The ceremony, held under the auspices of Minister of Trade and Industry Tarek Kabil, will be attended by EIT Chairperson Khaled Nosseir.

It is expected that the company will start by assembling Kia Sorento model which appeared a few weeks ago at the Frankfurt Motor Show. The new car features 2.2-litre R Series four-cylinder turbo-diesel engine with six-speed automatic transmission.

From the outside, the new generation has a sportier look that includes the distinctive four-lamp LED fog lights, red painted brake calipers, and side steps. It also gets new bumpers, grille, LED head and tail lights, plus new alloy wheel designs.

The South Korean manufacturer’s sales were affected badly like all automotive companies by the Central Bank of Egypt (CBE)’s decision to float the local currency in late 2016.