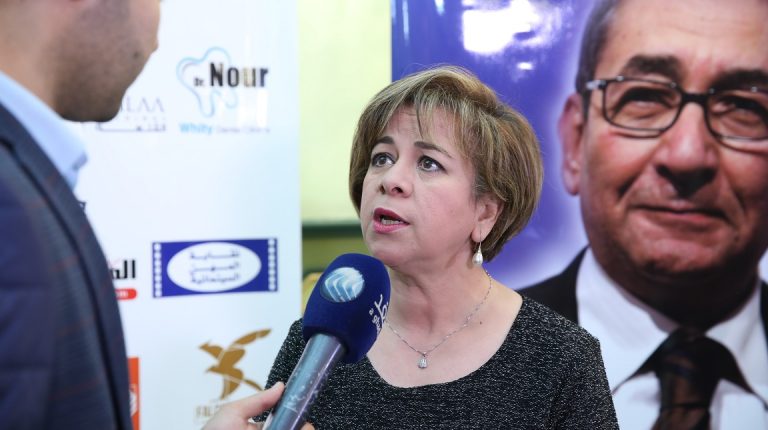 What will be the special features in this edition of the Luxor African Film Festival?

The mundane aspect of every film festival is the four main competitions: long narrative, long documentary, short narrative, and the freedoms sections. This year, there will be a competition for films of Egyptian students, mainly graduation projects, which is being held for the first time. Also, we will host a forum which will include several figures from Africa. Under the title “Contemporary Visions for Africa’s Future,” it will discuss how cinema can be used as a tool to enhance relations between countries, which will include filmmakers, thinkers, and diplomates from eight African countries aside from Egypt. Also in attendance will be lecturers in cinema, anthropology, African literature, and comparative cultures.  The aim of the forum is to construct a theoretical framework to what is new in the African documentary filmmaking scene.

In the speeches and introductions by the festivals, it is always mentioned that the festival acts as diplomatic gate towards African countries. Can you tell us more about this?

I am proud of this because this festival was a gate to enhancing relations between Egypt and other African countries. The festival itself started in the era when there were troubles, in 2010. However, the festival saw light in 2012. Egypt had very weak relations with Africa. We only had simple diplomatic representations, and maybe football was the only activity that connected us with the rest of the continent. The festival opened more horizons for meetings and dialogue, because it sends a message, which is: we are celebrating our African identity.

And automatically, this has reflected positively on the tourism sector, as Luxor is basically an open museum. This is also a great initiative for African youth, who might not have the chance to go on touristic trips to Luxor. And for us to have positive feedback and for some to consider the Luxor festival as one of the best festivals in Africa is a great achievement to us. Our achievements have been recognised abroad more than from the local audience.

Currently, there is an ongoing trend at festivals to support and fund the process of the scriptwriting and filmmaking? Is the Luxor festival planning to do something similar?

We have a fund called Etesal which was founded during the second edition, and last year, we developed a new programme called Step to support the funding of long narrative films. Last year, Step faced setbacks to obtaining the necessary financial support. This year, different apparatuses from the government and civil society have decided to support the Luxor African Film Festival and the Etesal Fund, believing in the importance of supporting the production of films and the joint production between Egypt and other African countries. Hence the organisers of the festival and the fund were insistent to fulfil the promise of giving winners their deserved cash prizes.

Egypt demands action from UK over death of Egyptian student