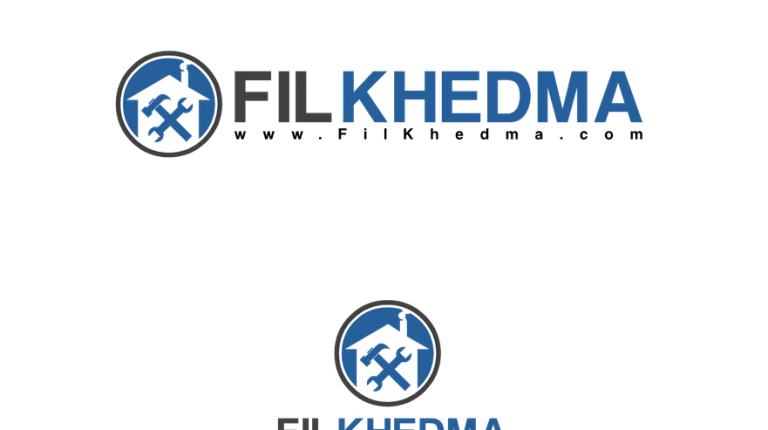 Celebrating International Women’s Day, Truecaller released a report on receiving unwanted calls and reporting them based on gender.

The results of the report showed that women around the world block 19% more unwanted calls than men. In Egypt, women receive unwanted calls 30% more than women in other regions. Egyptian women are 26% more likely to block these calls compared to men.

The report indicates that when a woman receives an unwanted call or text message, she is more likely to try and “punish” or call out the harasser by reporting the number to Truecaller.

Contrary to the above, the report indicates that men in some countries receive more unwanted calls than women, but that women take immediate action and report the calls more than men.

What happens when numbers are reported to Truecaller?

When a number is reported a certain amount of times by various users, it can be auto-blocked for all Truecaller users and will show the number of times the number has been reported. This can help female users refrain from answering a call from an unknown number, and it can also help all users stay clear of potential scams, fraud, and forms of bullying or harassment.

This report was prepared by Truecaller based on available internal data collected randomly from user-recorded data by gender, and disturbing call reports from 1 to 31 December 2017 to identify the main trends and uses of the application.

Truecaller and Google work together to improve video calling