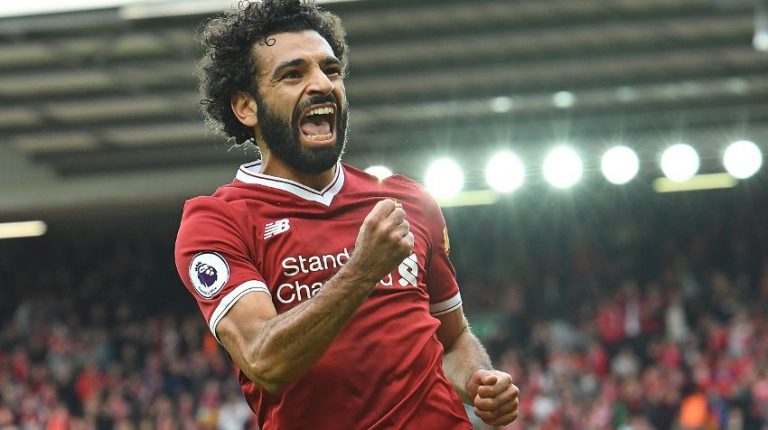 Liverpool’s Mohamed Salah won the EA SPORTS Premier League Player of the Month award for February. It is the second time this season that the Egyptian winger gained that trophy after winning it last November.

Salah became the second African player in history to win the Premier League’s POTM award twice in one season after the Nigerian international player Peter Odemwingie, who won the accolade twice in the 2010-2011 season with West Bromwich Albion.

Salah is also the third African player to receive the league’s POTM more than once, after Yeboah, who won it in March and September 1995, and Odemwingie who received in September 2010, April 2011, and February 2012.

African players who won Premier League Player of the Month 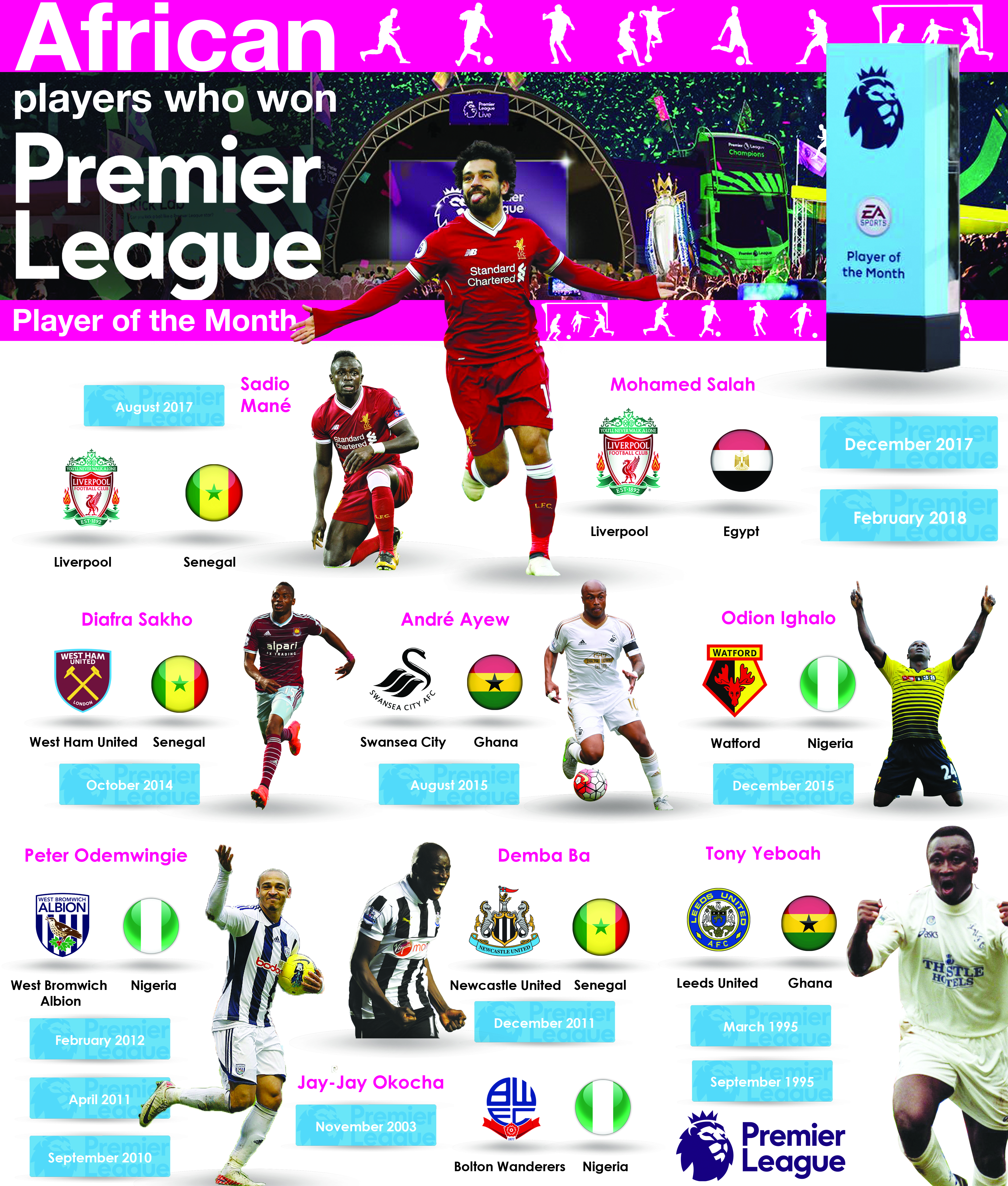 Best of the rest: the Bundesliga battle for Europe